Dan Auerbach of the Black Keys has long championed the work of blues artists in Mississippi, and he once again puts his money where his mouth is as the producer of Cypress Grove, the new album from Jimmy “Duck” Holmes on Auerbach’s Easy Eye Sound label. At 72, Holmes is probably the last surviving legitimate practitioner of blues of the “Bentonia School,” a Delta blues offshoot that originated in Holmes’ hometown of Bentonia, population around 500.

This area of Mississippi, a couple hundred miles south of Memphis, is perhaps best known as the home of the late Skip James, whose open-minor-chord playing helped popularize the Bentonia style. Holmes is also the longtime proprietor of what is said to be the oldest surviving juke joint in Mississippi, the Blue Front Café on the Mississippi Blues Trail. On any given Saturday night at the establishment, Holmes, and whoever happens to drop in, can be counted on to make some unforgettable music, and the spirit of those nights is captured on Cypress Grove.

Auerbach says in a press release, “I like to work with people who inspire me, and Jimmy inspires me. Jimmy’s music is rough and tumble, and it can shatter a lot of preconceptions purists have about Delta blues. At the Blue Front, you never know who’s going to show up, or what instrument they’ll be playing. There could be three guitars, bass, drums, mandolin, and fiddle one weekend, and then the next weekend a banjo player or a saxophonist shows up. So the sound always reflects the ages and experiences and styles of the musicians who are there, and that keeps it fresh, modern, and totally unpredictable.”

Cypress Grove features tracks like Holmes’ variation on “Hard Times” – a song Skip James recorded in 1931 as “Hard Time Killing Floor Blues” – and “Catfish Blues” (watch the video’s premiere above), with the crack band Auerbach assembled for the project laying down the Bentonia groove perfectly, and Auerbach himself delivering a killer, to-the-point solo. Unlike many such rural musicians, Holmes is no stranger to the studio, having already recorded several albums, including All Night Long and Done Got Tired of Tryin’.

Longtime supporters of the blues that inspired them as young musicians, Auerbach and his Black Keys partner, Pat Carney, released the album Chulahoma: The Songs of Junior Kimbrough in 2006, named for the town in the north Mississippi hill country that spawned Kimbrough and other blues artists. Holmes says that he didn’t even know who the Black Keys were before he met Auerbach, but that it means a lot to him to work with younger musicians who are trying to preserve the traditions of the blues.

“I want to play this music as much as I can,” Holmes says, “because I want younger people to see it and get the passion for it and carry it on. It’s important. It’s blues, so it’s the foundation all American music was built on. And it’s the truth – all true stories about real life, ’cause country blues got no room for lies. I thank God for being blessed enough to be able to have the opportunity to create music that stays true to those old guys who taught me, and that people appreciate it. I’ve never cared for being famous or wealthy. But as long as I live, I’m gonna be on a stage somewhere, singing the old-style country blues.” 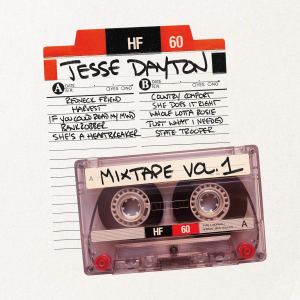 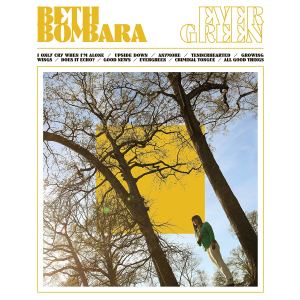