Bruce Dickinson is taking his spoken word tour to North America in 2022. “An Evening With Bruce Dickinson,” which initially started in Europe and the UK, will kick off in Ft. Lauderdale, Florida, on January 17 and conclude in Ontario, Canada, on March 30. The spoken word series features the Iron Maiden frontman in a more intimate setting telling stories, singing, and interacting with the audience.

A man of many talents, aside from fronting Iron Maiden for nearly 40 years, Dickinson is also a pilot and airline captain, beer brewer, New York Times best-selling author, radio and podcast host, actor, and more. On tour, Dickinson will offer a myriad of stories from his many careers.

Split into two parts, the first section of the show features Dickinson “taking a humorous and often satirical look at the world from his own very personal perspective, treating the audience to private insights into his drive and ambition, peppered with plenty of Maiden anecdotes, and a myriad of other experiences encompassing not just the giddy heights but also the extreme lows,” according to an official statement.

Throughout the show, Dickinson will also emphasize his stories with photographs and random singing—a capella—with the final section devoted to a Q&A session. 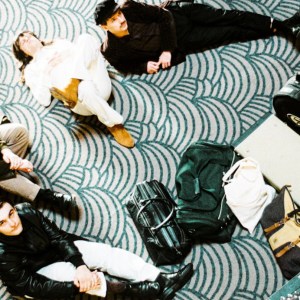 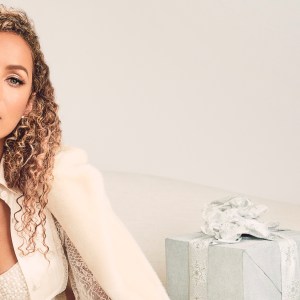