Iron Maiden frontman Bruce Dickinson has tested positive for COVID-19. The singer revealed his diagnosis and said he tested positive just days after canceling two dates of his spoken word tour in the UK, which he rescheduled for October after a member of his household also contracted coronavirus.

Dickinson said he took a test after he started feeling symptoms of a cold, which came back positive. “I thought, ‘Oh well, shit,'” he said in a recent interview. “I was kind of sneezing a bit. For a couple of days, I felt a bit groggy, kind of like the flu, and that was it. And I’m 63 years old. I’ve pretty much got no doubt that had I not had the vaccine, I could be in serious trouble.”

Dickinson is one of many artists who recently contracted COVID, despite being vaccinated. Reba McEntire recently shared that she and her boyfriend Max Linn both tested positive, after getting the vaccine. Tesla guitarist Frank Hannon also suffered a similar fate, post-vaccination, and said he had a 102-degree fever and shakes. Other artists who have contracted COVID-19 include Jessica Simpson, Lynryd Skynyrd’s guitarist Rickey Medlocke, Sebastian Bach, Poison’s Rikki Rocket, Tool’s Maynard James Keenan, Wiz Khalifa, and more.

Though he tested positive, Dickinson, who also had his hip replaced during the lockdown in 2020, said he doesn’t believe mandatory vaccination should be required for fans to attend concerts, calling it “a personal choice” but hopes more people will decide to get the vaccine.

“Personally, I think people are just very badly advised if they don’t go and get themselves double jabbed as quickly as possible, not for the reasons of going into concerts, but for their own health,” said Dickinson. “Even if you’ve had a double jab, you can still get COVID, and therefore you can spread it to other people who might not have been vaccinated and they might get very sick and die.” 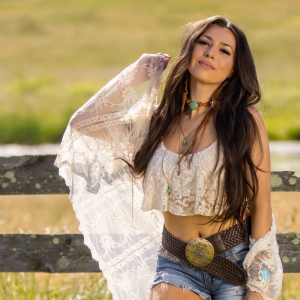 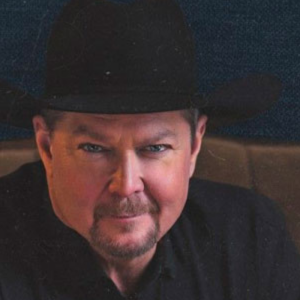