“I actually started writing songs before I ever played in a band,” TJ Lyle tells American Songwriter. “I think it was the love I had for movies that started it all. I try to tell a story like a movie does but instead of acting it out, it’s laying the imagery out there for the listener to portray. I love telling/hearing a good story.”

Fortunately, Lyle found a home for his lyrical treasure trove in the form of rock band The Georgia Thunderbolts. This quintet was founded on friendship and a mutual affinity for rock ‘n’ roll with Lyle as their frontman. Riley Couzzourt (guitar), Logan Tolbert (guitar), Zach Everett (bass, keys), and Bristol Perry (drums) are the other Thunderbolts who bring the band’s staple southern sound to life.

The Georgia Thunderbolt’s most recent song, “It’s Alright,” is a prime example of the group’s ability to fire up a soulful rock anthem.

“‘It’s Alright’ could be about anything really,” Lyle explains. “I think I wrote it in the sense of heartache and young love, which everyone experiences at some point in their life. Love is a universal thing and with love, there’s always ups and downs. It’s how you look at the bigger picture that determines where you take it from start to finish.”

Lyle also reveals that “All Right Now” by the British rock band Free was on repeat during the inception of “It’s Alright.” Not only did Lyle draw inspiration from the ’70s rockers, but the band is known for tipping their hats to the bluesy-country greats like Hank Williams, Jr. and Merle Haggard.

All in all, The Georgia Thunderbolts are attempting to offer perspective with their robust melodies. “I really wanted to express that in life there will always be ups and downs,” Lyle says, “but if you look ahead and work on yourself and work toward being a better person it’ll make the people around you better people too.”

“It’s Alright” is also a track off of the band’s forthcoming album, Can We Get A Witness, that drops tomorrow (October 15).

Listen to “It’s Alright” by The Georgia Thunderbolts below. 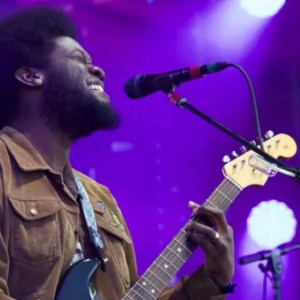 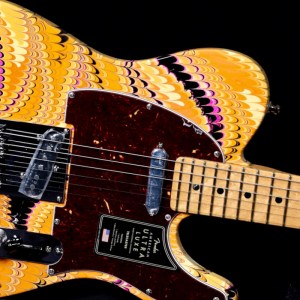