The song is featured on the new Netflix documentary Convergence: Courage in a Crisis, which is also out this week and directed by Oscar-winning director Orlando von Einsiedel.

“In this song, I wanted to focus on the feeling that there’s a real strength in the human spirit when you try to look for beauty even in difficult situations,” said Kiwanuka in a press release. “Of course, in some situations that becomes more and more difficult. But I just wanted to ponder on that and wonder what life would be like if I lived it like that. Ultimately whatever people feel from hearing the song is ok with me. But what I was trying to emit through the music was a feeling of defiance. A feeling of strength through adversity.”

Watch the visualizer video for the new track below.

Michael Kiwanuka May Tour Dates: For more dates check out his website here. 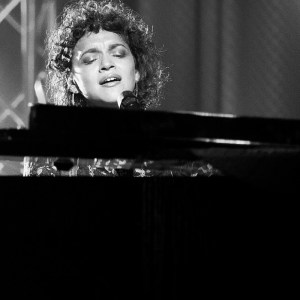 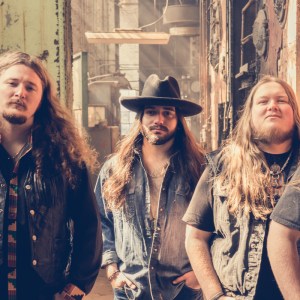