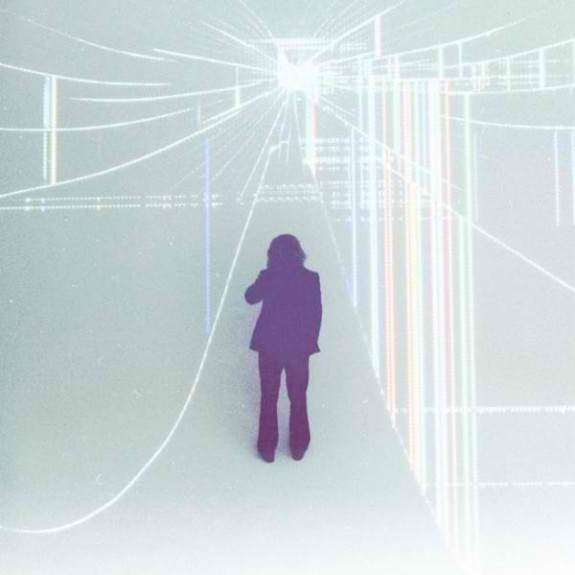 Jim James
Regions of Light and Sound of God
(ATO)
Rating: 4 stars (out of 5)

Jim James has always written spiritual songs. Not preachy, not specific to a particular faith, but as deeply spiritual as anything else in modern rock – one man’s continuous, musically thrilling pursuit of pure love and enlightenment. Fronting My Morning Jacket’s southern-tinged psych-rock, James often sings about God: one that’s malleable and transient, slightly out of reach – but still worth praising, whatever it is. And the intensity of this praise has grown with each album, peaking on 2011’s Circuital. The acoustic ballad “Wonderful” climaxed with a gospel stroll, and James testifying that he’s “goin’ where there ain’t no fear, goin’ where the spirit is near.” On the prophetic, funky “The Day Is Coming,” he ruminated on Judgment Day from the shadows: “The day is coming,” he sings, “You know what I mean.” And we did.

But the innate spirituality in James’ music is one that’s felt, almost subconsciously, rather than transcribed. Diehard fans (rightly) regard My Morning Jacket as the world’s greatest live band – every time they hit the stage, that venue is transformed into a cathedral, and James is the minister on the pulpit, testifying to the power of reverb and sustain through his angelic, barn-bred tenor. In an interview with Spin last year, James summed up his spiritual outlook perfectly: “I like to think God is that point where you are gone, like when you’re making love or listening to a great record or reading a great book.”

James fervently follows that road to “gone” on Regions Of Light And Sound Of God, his debut solo album, chasing it down dazzling rabbit holes of rich, psychedelic soul. It isn’t the culmination of James’ spiritual journey – it’s just a bold new chapter. He’s never been as personal and direct about that quest as he is here; fittingly, he wrote and recorded the album at his Louisville, Kentucky home, playing almost all the instruments himself.

A true sign of his songwriting strengths, James’ most anthemic, heavy songs remain equally powerful stripped down to an acoustic guitar. He demonstrated that gift on 2009’s excellent Tribute To, an EP of minimal, lo-fi George Harrison covers he released under the moniker Yim Yames. But Regions Of Light isn’t the sparse, meditative effort you’d expect – in fact, these are the most expansive, left-field tunes he’s ever written. Going solo seems to have liberated James sonically: The hallmarks of his main band (massive electric guitars, arena-sized drums) are in short supply, replaced by electronic loops, buzzing analog synths, atmospheric vocal harmonies, and bass-heavy grooves.

“State Of The Art (A.E.I.O.U.)” opens the album with its most bone-rattling moment, building, brick-by-brick, into a towering inferno of philosophical funk: “I use my state-of-the-art technology,” James sings over cloudy gospel piano, his voice rippling through in-the-red static. “Supposed to make for better livin’/ But are we better human beings?” It’s a question answered only by groove – jagged electric guitar lines, triangle trickles, frantic snare ghost notes – intensifying until the bottom drops out. On “Dear One,” James’ multi-tracked croon is the only human element swimming in an ocean of digitally manipulated ruckus: a fractured piano loop, a distant marimba, cartoonlishly bright synth pads, a noisy guitar solo swathed in spacey fuzz.

Despite its many attractive studio indulgences, Regions Of Light never spins its wheels, and it’s hardly robotic. James has cited the influence of Marvin Gaye’s soul masterpiece What’s Going On, and you can feel that reference point in the album’s rich low-end: Even at its spaciest (the Middle-Eastern-tinged, multi-faith psychedelia of “All Is Forgiven”), James keeps the bass warm and the drums crackling. And vocally, the guy’s never sounded this raw: On the electro-disco throb of “Know Til Now” and the slow-churning ballad-turned-rocker “A New Life,” his voice is frequently strained and anguished, as if on the verge of tears. Where pitch falters, emotion towers.

Regions Of Light is about surrendering yourself to the wonder of the unknown: Often on this adventurous and deeply heartfelt album, it’s unclear whether James is singing to a lover or to God, and that seems to be the point. For James, God is love is good sex is a good book is a good record: “When the power goes out,” he sings on “State Of The Art,” “I got all I need.” He’s probably not talking about canned goods.

The album’s most arresting moment is its most intimate: “I want a new life now,” James sings in a reverent acoustic calm. Sonically, at least, he’s found it. 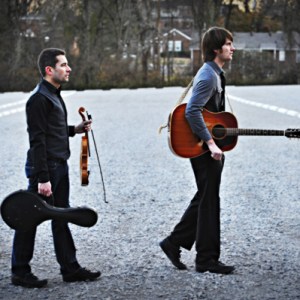 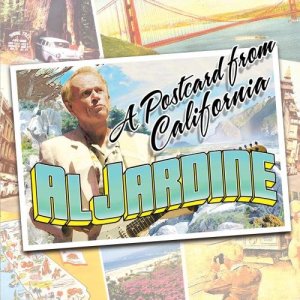