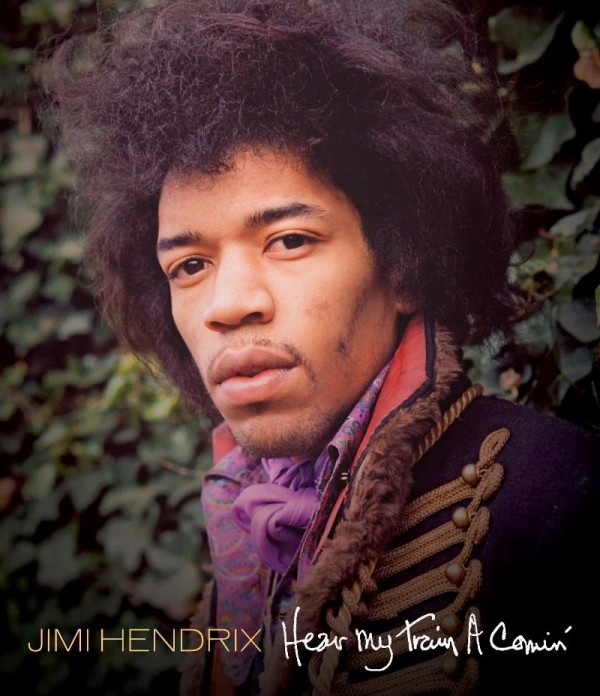 Mining the seemingly bottomless vault of Jimi Hendrix material around the Christmas season has become as predictable as stores opening earlier every year to get a jump on holiday sales. This past 12 months, honoring what would have been the guitarist’s 70th been particularly lucrative with the upgraded reissue of the “purple box” and a well-received single disc of more previously unreleased material, People, Hell & Angels. The year ends with these impressive additions to the bulging Hendrix catalog; a CD of the Experience’s May, 1968 Miami Pop Festival headlining gig and an expertly compiled, absorbing two hour DVD PBS endorsed documentary chronicling Hendrix’s life.

The CD is professionally recorded by longtime engineer Eddie Kramer. While there are few musical revelations, the unretouched concert at least shows Hendrix and his band to be in fighting form. Although his second album Axis Bold as Love had recently been released, he ignores the songs from that record, sticking with warhorses such as “Hey Joe,” “Foxy Lady,” the instrumental jam “Tax Free” and “Purple Haze.”

That’s especially true when they dig into a particularly riveting 12 minute slow blues of “Red House.” The sound is remarkably rich considering the age of these tapes with each of the three instruments clearly defined in the mix. There is little doubt that this is audibly clearer and crisper than what the audience heard. The scheduled second day’s gig was rained out so speculation is that Hendrix might have dug into some new-for-then material if the show had gone on.

The American Masters film explores Jimi’s life, hitting all the by now familiar touch points; his early musical development in Seattle, meeting Billy Cox and starting a band in the service, the struggling chitlin’ circuit years and of course his groundbreaking sets at Monterey Pop, Woodstock and beyond. Regardless, director Bob Smeaton, no stranger to Hendrix docs since he directed two previous ones, does a masterful job cobbling together old and new interviews with Hendrix’s relatives and musicians such as Steve Winwood, Paul McCartney, Billy Gibbons, Cox along with some from Hendrix himself to provide sharp insights into what made him tick. No matter how well acquainted you are with the story and some of the well-worn footage at this late date, it’s still a spellbinding, beautifully conceived film and arguably the best and most even-handed visual overview of the legendary musician’s life yet. The extras of some extremely grainy, amateur footage shot at Miami and other festivals is a nice bonus to a masterful biography that brings a fresh perceptive to one of rock music’s most unforgettable and influential figures. 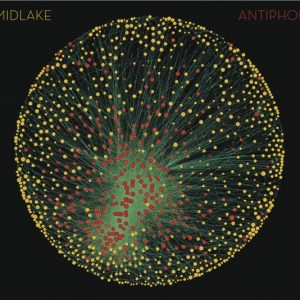 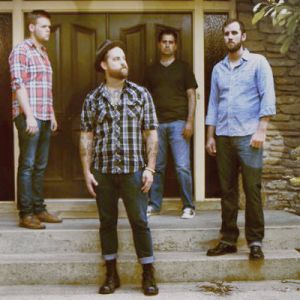