Sunday, Singer-songwriter and Apple Music Country host Jimmie Allen joined Chrissy Metz on Country Faith Radio to discuss the people who have been there for him through thick and thin, how he got a children’s book deal, his big performance on Dick Clark’s New Year’s Rockin’ Eve, and more.

Despite his crazy touring schedule (pre-pandemic) and other obligations as an award-winning country artist, putting his friends first has always been the main priority for Allen.

“One of my best friends, Drew Stuchlik—Because I can remember since Kindergarten, man, and what we do is so crazy, what we do now is I always take off either… His birthday’s June 17, mine’s June 18. So for as far as I can remember, we always every year go fishing on either his birthday or my birthday,” Allen says during the show. “So two years ago, my booking agent was hot to put me on this tour, and I actually said, ‘No, I can’t do the 17th or the 18th. Pick one because I’m not missing me and Drew’s fishing trip.’ He’s been in my corner for a long time.”

Soon, the world will get to experience his humility in the form of a children’s book. On the show, Allen explains the chance way his book deal came to be.

“It was kind of a joint idea between myself and my publisher, Margaret. She saw me on the Today Show and she just liked how I worded things and what I had to say. She reached out from Flamingo/Penguin Books—about teaching kids to use their voice, to encourage each other, stand up when you see things happen and they shouldn’t, because it gives them confidence,” Allen adds. “If not, they turn into adults that are cowards and they feel like it’s not cool to encourage other people. They feel like if they see something that’s not happening, they shouldn’t say anything. It just teaches them at a young age to use their voice for good.”

Allen is purposeful in his choices, whether in book deals or fashion. He specifically shares with Metz the significance behind his flashy New Years’ Eve performance outfit.

“I wore these blue cowboy boots. I actually spray painted them four days before because I couldn’t find blue cowboy boots. So, I’m a redneck, but I traveled a lot since I was the age of 17, and got cultured. So, it’s like my style is a mix between a country boy, Elton John, Prince and Bono. But I love the flashy stuff. Mixing country and hip hop, baby. I’m super sentimental, and whenever I do something, from tattoos or what I wear on stage, it has a purpose. So, I had the blue jacket—my stylist Elise—I took her this blue jacket and I had her put wings on the shoulders representing my dad and my grandma. And then each stud on the jacket represented someone that’s helped me in my career. I like to do stuff for a reason… It’s got to be intentional.”

Tune in and listen to the conversation on Country Faith Radio at Apple Radio. 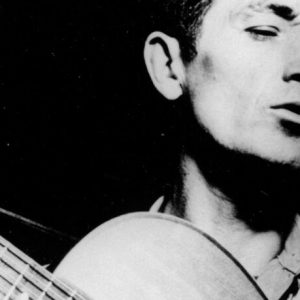 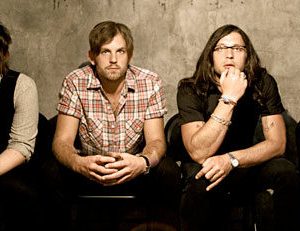