Written by Jimmy Buffett & Will Kimbrough

For people who grew up in Mobile, Alabama, driving through the I-10 tunnel and across the Mobile Bay is a birthright. Everyday along the causeway, a line of cars casts a silhouette mixed with sunlight, and the splendor of the water below. Long before Bob Dylan was stuck there with the Memphis blues, and Long before Mardi Gras and Moonpies, Mobile has always been home to some great musicians. Two of those musicians who would eventually go on to work together are Jimmy Buffett and Will Kimbrough.

In 2009, Jimmy Buffett decided to work on a new album entitled Buffet Hotel. The name for the album came from an actual hotel Jimmy found while on vacation in Mali. For help on the album however, Jimmy didn’t have to look much farther than Mobile. Jimmy reached out to fellow songwriter and Mobile native, Will Kimbrough and proposed the idea of collaborating on the album. Jimmy had already earmarked a couple of Will’s songs for the new album, but he was also interested in another song entitled  “Wings”.

“I started Wings as a song of encouragement for my kids… ‘I’ve got wings that you can’t see…I have wheels on my feet’ … I wrote a finished version of the song and sent it to Jimmy Buffett.  After a time, he reached out and asked if I was available to write. (I mean, who isn’t available to write with Jimmy Buffett??) I flew down to St Barth in the French Virgin Islands and started writing with Jimmy.”

By the time the album was done recording, Will Kimbrough found himself as a writer on 4 of the 12 album tracks. Buffet Hotel peaked at number 17 on the U.S. Billboard 200, and both Jimmy Buffett and Will Kimbrough would go on to write more songs in the future.

Let’s face it, the guy who wrote “A Pirate Looks at Forty,” “The Death of an Unpopular Poet,” “Son of a Sailor,” and “Trying to Reason With Hurricane Season” is a master writer.  The privilege of being part of his process is not something I take for granted.  And so…much…fun.” 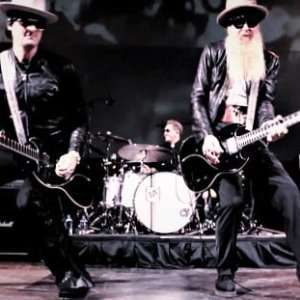 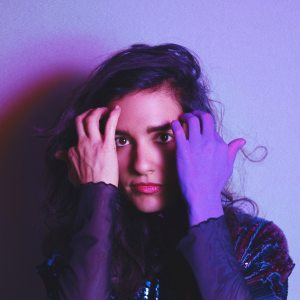