As American Songwriter shared in the January 2022 Legends issue, Joan Jett is a guitar god.

And her journey began in a guitar shop when a clerk told her women don’t play electric guitars.

Jett has been proving nay-saying people (read: pigheaded men) wrong all her life.

Next up: Ted Nugent.

But first some history—Last year in December 2021, Nugent derided Jett and her guitar playing ability. He said she didn’t belong on any list like the Rolling Stone greatest guitar players of all time.

Nugent made those comments during his YouTube livestream. He first praised players like Angus Young, Neal Schol, Tommy Shaw, and Eddie Van Halen.

Nugent then said, “So I just mentioned some killer, monster guitar players, huh? Some of the best that ever lived. But when you see the ‘Rolling Stone’ magazine list of greatest guitar players, they list Joan Jett but not Tommy Shaw.”

He added, “How do you list the top 100 guitar players and not list Derek St. Holmes? How do you do that? You do that by lying. The same way you get Grandmaster Flash in the Rock And Roll Hall Of Fame. You do that by lying. You have to be a liar. You have to have s— for brains and you have to be a soulless, soulless prick to put Joan Jett… [I] love Joan. Some of my greatest memories include lesbians. I love the lesbians; it’s a cocktail of wonderment.”

Nugent continued, “[I] love Joan Jett — ‘put another diamond in the jukebox, baby’; great rock and roller — but as a top 100 guitar player, but you don’t list Rickey Medlocke or Dave Amato [REO Speedwagon]. Really?… By the way, if Grandmaster Flash is in the Rock And Roll Hall Of Fame and Joan Jett is on the list of top 100 guitar players, then I’m Caitlyn Jenner’s boy toy.”

Fast-forward to this week. Jett was asked about those comments in an interview with NME and she responded, “Neither should he [be included on a list]. Is that his implication that he should be on the list instead of me? Well, that’s just typical—it’s what I’ve dealt with my whole life, being written off. Ted Nugent has to live with being Ted Nugent. He has to be in that body, so that’s punishment enough.”

Jett continued and commented on a story that Nugent evaded the draft during the Vietnam War. “He’s not a tough guy. He plays tough guy, but this is the guy who s— his pants – literally – so he didn’t have to go in the Army…So this is the tough guy who’s running around America, stirring things up against each other?”

Read more about Jett in our interview HERE.

And read more about Nugent in our interview HERE 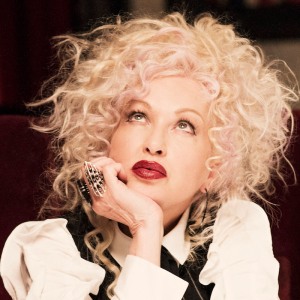 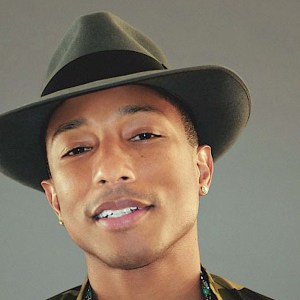