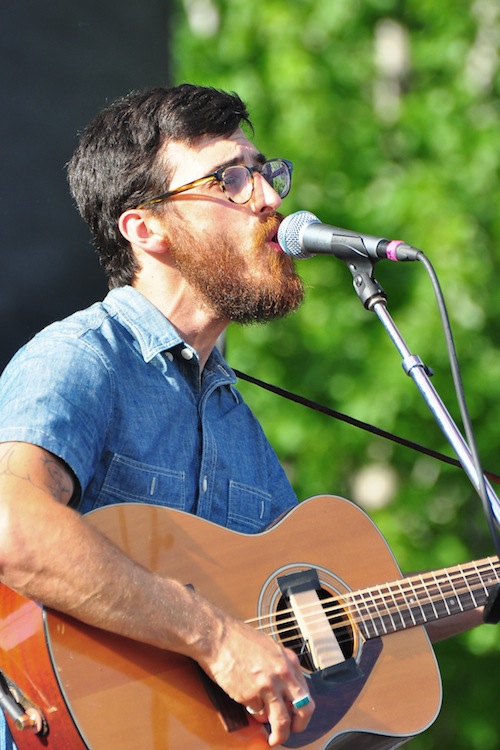 In a denim short sleeve shirt, white jeans and black Toms, Woods singer Jeremy Earl was a peaceful spirit among the festival chaos.

Opening its afternoon set with “Pushing Onlys,” off 2011’s aptly titled Sun and Shade, Woods reveled in its folkier side, a sound more akin to ‘60s Grateful Dead or private press LPs.

Looking on from the side of the stage, members of Real Estate, who played the festival last year and are recording in Chicago, watched their Brooklyn bros get their groove on. (Real Estate played a secret show at The Burlington last weekend.)

Woods’ set pulled mostly from 2012’s excellent Bend Beyond, the group’s most mature effort to date. Songs like “Cali in a Cup” and “Is It Honest” convey Earl’s world-weariness filtered through a kind of optimism. 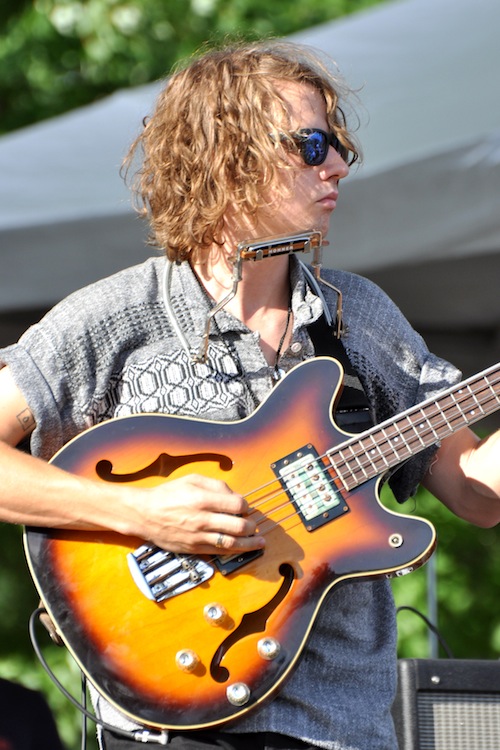 On “Bend Beyond” and “Size Meets the Sound,” Woods offered up long and fuzzy psychedelic jams.

“Be All Be Easy,” originally from Sun and Shade, was released as a 7” backed with a cover of the Kinks’ “God’s Children” earlier this month. The new recording captures the band’s live arrangement. “Be all, be easy, be what you need / Lay back on sunsets from sky, flower breeze,” sang Earl.

Around 6:00 p.m., after playing nine songs, guitarist Jarvis Taveniere checked the time on his phone and announced there was room for one more, then launched the band into a nearly 15-minute rocker to close Woods set.

Joanna Newsom brings out the weirdo in all of us.

She wore a black top, high-waist belt and long skirt with a red pepper pattern.

“I wasn’t sure what to play because I have a lot of new songs,” she explained during her afternoon set, hinting at her next release for Drag City. “But no one comes out for new songs.”

Newsom opened her set with “Bridges and Balloons,” from her debut album, Milk-Eyed Mender (2004). “Oh my love, oh it was a funny little thing,” she sang, to rapturous applause from the crowd.

On “Cosmia,” a song about death from 2006’s Ys, she sang of “lonely nights down by the river.” “I couldn’t keep the night from coming in,” she sang.

Newsom had quite a task to take up, alone on stage with her stately harp and grand piano, after post-punk English band Wire closed out its set before her.

She gave a nervous laugh after botching a small but complicated harp part.

“It’s been a while since I played my old songs,” she told the crowd, though I doubt anyone noticed the slipup.

On Milk-Eyed Mender’s “Sadie,” her second to last song, she sang, “This is an old song, these are old blues.” Nothing seemed to be truer.

After more applause and a final request from the crowd, she played “Sawdust and Diamonds,” then grabbed a letter a fan had thrown to the stage and was gone. 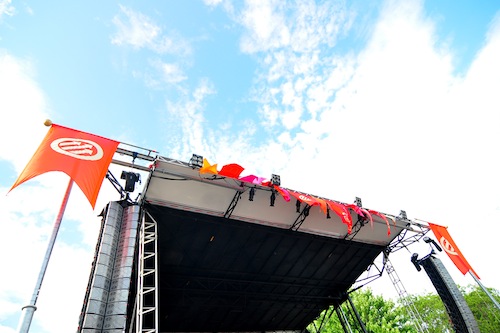 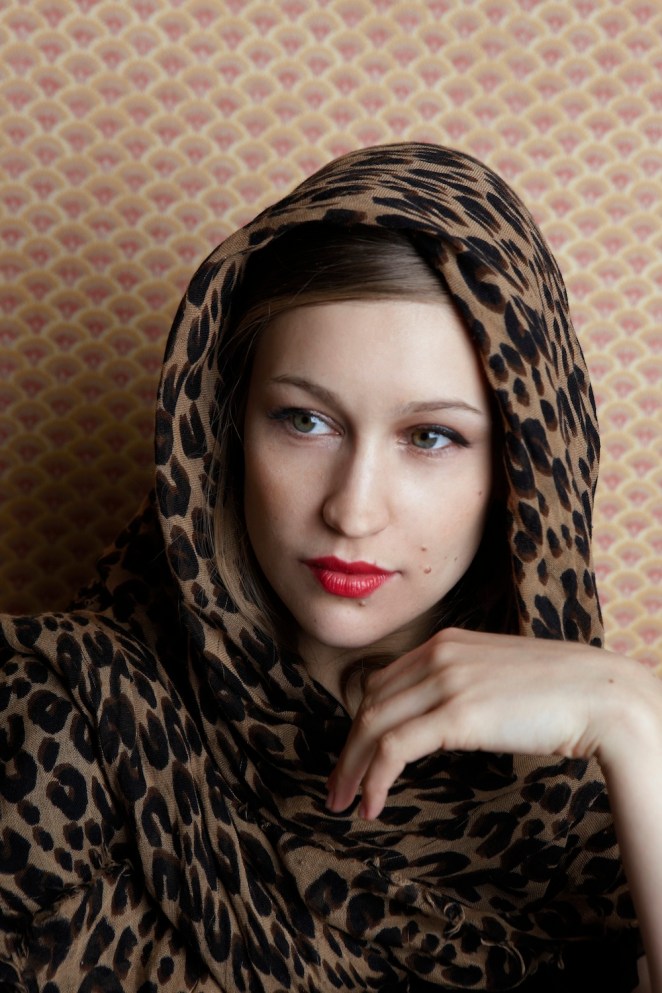 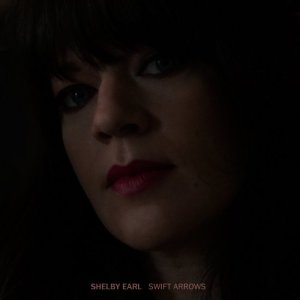 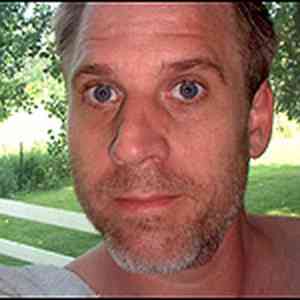