Music industry leader Play MPE has partnered with American Songwriter to sponsor the 2021 Song Contest, delivering a prize package valued at more than $7,000.

Global Music Promotion Campaign Distribution from Play MPE could be yours…

Play MPE is the well-loved music promotion and discovery platform major labels and top promoters rely on to get new and catalog music to industry tastemakers around the world.

And… American Songwriter Song Contest is partnering up with their team to award this year’s winners with music promotion campaign distribution packages! More on the prizes in a moment.

So what can music promotion distribution from Play MPE do for an artist?

Essentially, artists have a much better chance of being heard by sought after decision makers in the music industry. This is the same platform the majors use to get music all over the globe, so when music is sent via Play MPE, it tells recipients that an artist has done their homework. It’s like putting a gold star on your promotion. These days tastemakers receive music in all manner of ways: various links and attachments – sometimes even physical promo packages. However, the reality is most busy professionals don’t have time to sift through it all, even if in their hearts they wish they could. Play MPE was designed specifically for the music industry to give tastemakers access to everything they need right at their fingertips, which also makes it a lot easier for artists to be discovered.

The Play MPE platform is composed of two collaborative applications: Caster and Player.

Player (Web, iOS, and Android) is where vetted tastemakers access and discover the latest music and reissues of classic catalog releases. Radio programmers, music supervisors, curators, media and more are the recipients of the releases distributed by Caster.

The first place winner of American Songwriter Song Contest will receive a full-service global music promotion distribution package to promote one release (single or album) with a value up to $4,000. A dedicated Play MPE release coordinator will create the release in tandem with the winning artist’s team and will assist in selecting optimal recipient lists for distribution. Oh, and the package includes two additional resends, further marketing support and reporting! It’s one thing to send a release but it’s a whole other thing to see which tastemakers are streaming and downloading your content.

American Songwriter Song Contest’s second and third place winners will also receive packages worth up to $2,000 and $1,000 respectively to promote their winning song to multiple lists/territories. And yes, those campaigns also include two additional re-blasts and reporting.

• Music Promotion Campaign distribution worth up to $2,000 + socials (Provided by Play MPE)

• Music Promotion Campaign distribution worth up to $1,000 + socials (Provided by Play MPE)

So what are you waiting for?! Enter your songs now!! 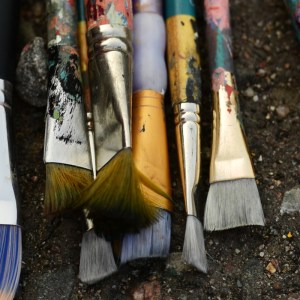 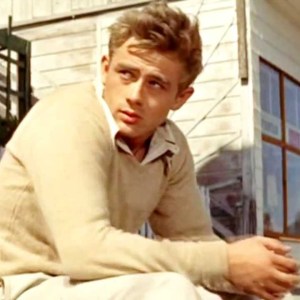