Where I live there’s something in the water/where I live there’s music in the air, sings John Paul Keith about his Memphis hometown. And for 40 minutes he displays that affection on an album that’s a virtual love letter to the southern music mecca. He proves that he remains, as a previous disc was titled, The Man That Time Forgot.

Keith’s fondness for Memphis is well known (2013’s Memphis Circa 3AM made that clear) but he hasn’t previously created songs this musically connected to the city. The self-produced 10 tracks on his fifth release, The Rhythm of the City, brings in Memphis music expert Scott Bomar as audio engineer.  Other musicians that also call the city home such as keyboardist Al Gamble along with Tikyra Khamiir Jackson and Tierinii Jackson (from Southern Avenue) who inject authentic gospel styled backing vocals, ignite the already fiery mixture to a boil.

Memphis is known for rugged blues, soul, country and R&B birthed in legendary studios such as Sun, Hi and Stax, so it’s natural that Keith’s music taps into that energy. From the finger-popping blues shuffle of “If I Had Money,” the soulful thump percolating under “Keep on Keep On” and the sweet Hall & Oates styled flow of “How Do I Say No,” Keith’s music not only oozes with the sweat and silk groove of Memphis at its best, but he writes songs with memorable melodies that capture the city’s notorious vitality and vibe. It’s a difficult task yet he makes it sound effortless.

Keith’s rugged guitar playing generally takes a back seat on these tasty slices of soul and blues. However, when he lets loose about two thirds into the title track, his Clapton meets Tom Verlaine solo sears and burns with fiery intensity; so much that he ought to record more music highlighting his six-string abilities.

Instead he goes George Jones on the bittersweet “If I Ever Get the Chance” as the Jackson sisters and Gamble’s organ bring the church on an inspired country tune that deserves to be a contemporary standard. Keith’s smooth, somewhat boyish voice, similar to that of Marshall Crenshaw or Boz Scaggs, puts across these gems with blue-eyed passion. If the mid-tempo glowing soul of “The Sun’s Gonna Shine Again” with its instantly hummable chorus was released in the 70s, it would have been a hit on Top 40 radio. Perhaps not surprisingly he also pays respects to Elvis Presley and Sun Studios on the bluesy rockabilly of “Love Love Love” where his guitar dips into Scotty Moore’s trademarked tone.

Everything connects. From the organically unvarnished but never raw production, the authentic playing, heartfelt singing and especially Keith’s stunning songwriting, this fully realized collection just gets better as it unwinds. By engulfing himself in the iconic sounds of Memphis, John Paul Keith displays his multiple talents on one of the finest and most genuine roots albums of the year. 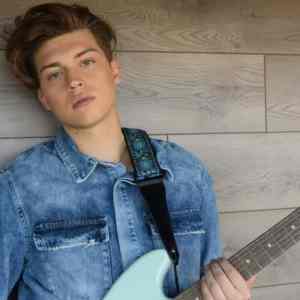 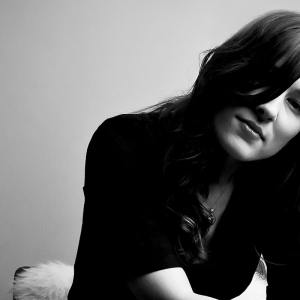