I took a chance on some other town with brighter lights, unpacks JoLivi. With her new song “She Won’t Say Yes,” premiering today, the rising country star wrestles with chasing her dreams and leaving behind a life (and a lover) which could have been hers. She contends with reality in the cold light of day, yet it doesn’t make the pain hurt any less.

“They don’t shine as bright when angels burn out / I got some words I’ve been keeping in me,” she continues, letting every emotion flow from her fingertips. “When They say speak now or forever hold your peace.”

“She Won’t Say Yes,” co-written with Brian Maher (Taylor Swift, Justin Moore) and Skip Black (Jana Kramer, Tyler Farr), swings for a big power ballad moment, sticking right into the profound emotional epiphanies that come with returning back to your roots. You “leave behind your life and home to live out your passion only to come back and your first love has moved on and someone else has taken your place,” offers JoLivi to American Songwriter.

“Selfishly, you hope he’ll say no or she won’t say yes,” she adds.

In classic pop-country fashion, the song ebbs and flows with perfectly polished production—often feeling very much like a Jana Kramer track (think: “I Got the Boy”). Of course, JoLivi possesses her own insightful songwriting and sharp vocal tone, and she allows the lyrics to pull you in and enjoy the emotional ride.

From holding my, holding my, holding my breath / Trying to hide the hole that you left in my chest, she aches on the chorus. When the preacher man says for worst or for best / Hoping you’ll just say no or she won’t say yes. JoLivi infuses just enough grit to bowl you over, a fine entry in her growing catalog.

Originally from Oahu, Hawaii, JoLivi first hit the country space with 2017’s “Take a Shot” and “Crooked Crown.” Over four years, she has released a three-song EP, titled Raw, and a string of other singles, including last year’s “Ghost of You.”

Listen to “She Won’t Say Yes” below. 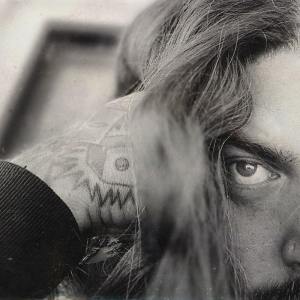 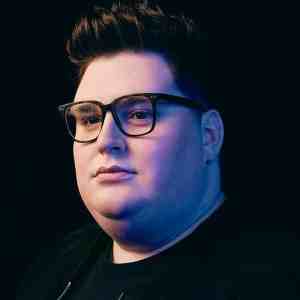