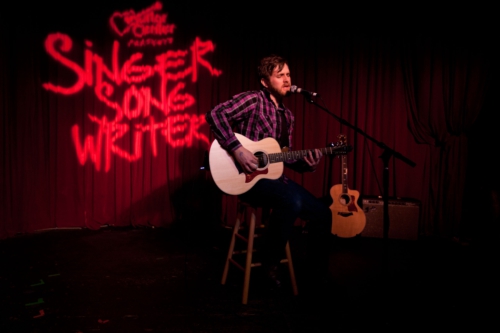 Watch Doyle perform his winning song “I’ve Figured The World Out” and check out his thoughts on winning the competition below.

Going With His “Heart”

“I chose ‘When Your Heart Can’t Make Up Its Mind’ as my encore after being chosen as the winner, because I wanted something simple,” says Doyle. “I have a lot of wordy songs and I craft them that way on purpose because I love what words can do and I love telling stories. But for a moment like this, I wanted something more visceral, just straight to the point, to try to capture a feeling. I actually wrote this song in the weeks before the competition, so some harmonies and instrumentation still need work. Those parts are all still just living in my head so I can’t wait to put it down on tape.

“Sharing this song is indeed an exclusive because, not only had I never played it at a gig, I had never even played it to anyone at all before this performance. Part of me wishes I would have played something that I already knew was a crowd pleaser, but you’ve got to keep moving forward. You have to take some risks.”

“I actually had a good feeling about this competition, and my chances of possibly being one of the top ten grand finalists, for some reason. I feel like I have a pretty good handle on my strengths and weaknesses and I’m proud of the song I entered the competition with. I really wanted to get into that top ten, if only to win the Taylor acoustic. My acoustic had died, and I was using my mum’s which had developed some problems, so just getting into the top ten was huge for me. Winning the whole thing was more than I had hoped for. Guitar Center is providing me such a great opportunity.

“When I arrived in Hollywood and heard the other finalists, it really became a question of what the judges were looking for. All of the finalists were good in our own little singer songwriter niche, from Paulina Faith and her Ingrid Michaelson vibe, to Jacob Carabello and his Bruno Mars style. It just shows that ‘singer-songwriter- means a zillion different things. I played my songs really well on the night of the competition, and I think I was able to bring the audience into my world. Luckily, that seemed to help me win over the judges,” Doyle says. 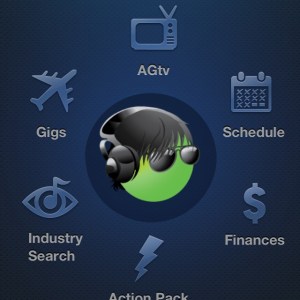 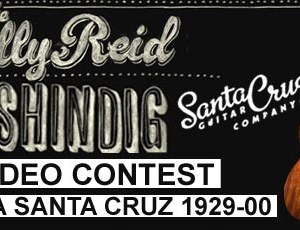