Josh Ritter performed “Getting Ready To Get Down,” a track off his seventh full-length album, Sermon On The Rocks, on Conan Wednesday night.

Backed by the Royal City Band, Ritter is now on a U.S. tour in support of the album, which includes stops in New York, Washington D.C., Nashville and more. Sermon On The Rocks, produced by Ritter and Trina Shoemaker, was recorded over the course of two weeks at New Orleans’ The Parlor Recording Studio. 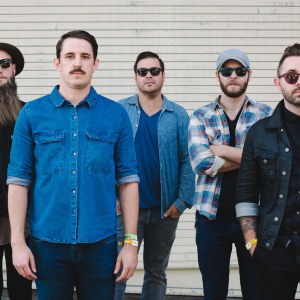 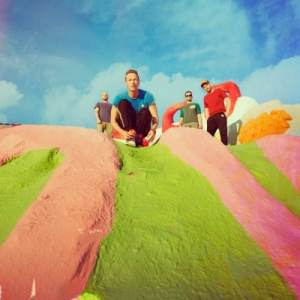