With his new album Sermon On The Rocks due out next week, singer-songwriter Josh Ritter stopped by the American Songwriter office to deliver an exclusive acoustic performance of his single “Getting Ready to Get Down,” which we featured last month with it’s peculiar line-dancing music video.

“Getting Ready to Get Down” was the last song of the many that I wrote for Sermon on the Rocks,” Ritter said of the song’s creation. “I wrote it for the most part on the back porch looking at an apple tree and alternating coffee, bourbon and ice water.”

Look out for our feature on Josh Ritter in our upcoming November/December issue and watch the performance above. — JOHN CONNOR COULSTON 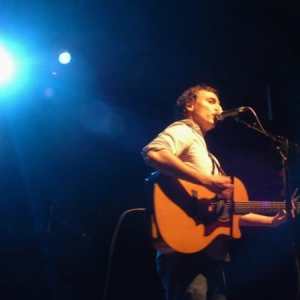 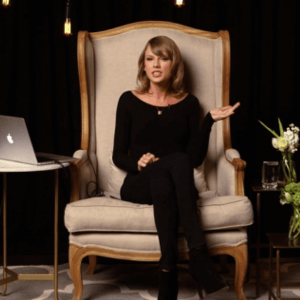