A federal judge ruled Tuesday that Warner/Chappell’s copyright to “Happy Birthday” is invalid, saying that the publishing company’s copyright – which was originally filed in 1935 by the Clayton F. Summy Co. – only applied to a specific piano arrangement. The song will soon enter the public domain and will be free to use.  According to Warner/Chappell, the song was estimated to bring in nearly $2 million a year in royalty revenue.

The decision also allows for people who paid royalties to use the song to sue Warner/Chappell to recoup those royalties, as the copyright was invalid at the time of royalty collection.

In a statement to the Los Angeles Times, a spokesman for Warner/Chappell said, “We are looking at the court’s lengthy opinion and considering our options.” 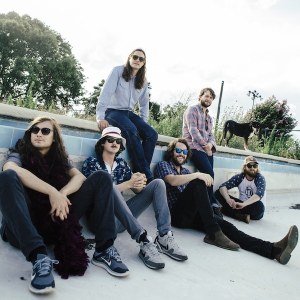 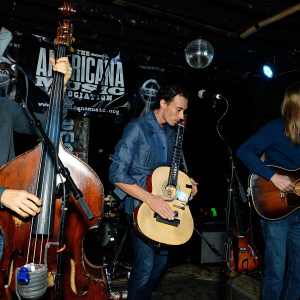