There is no denying that veteran indie folk/rocker Juliana Hatfield has a diverse record collection. The latest release only adds to that fact.

She started a series of cover albums with the 2018 tribute to  Olivia Newton-John and now progresses to the pop/punk/reggae influenced rock of the Police? Hatfield’s own work, including 2019’s Weird, is similarly varied. She’s as comfortable with softer, more intimate ballads as with the edgier rockers she’s better known for. Still, on the face of it, the Police and Newton-John don’t have much in common other than they had hits on 70s and 80s radio. And they both influenced Juliana Hatfield.

For better or worse, some of these rejiggered Police selections maintain the same arrangements you’re familiar with, just played with a stripped down (Hatfield is credited with almost all the instruments) style and attitude. The first sound you hear on “I Can’t Stand Losing You” is a cheap drum machine, quite a contrast to Stewart Copeland’s manic style, but elsewhere slight alterations, such as on “Every Breath You Take” distorted bass, bring a bite that was somewhat diluted on the originals.

The most extreme change comes with “Murder by Numbers” where Hatfield goes full-on punk, pushing the tune into the red with a tangled guitar solo and pounding drums, a far cry from the less frenzied Police take. She keeps the French lyrics in “Hungry for You,” perhaps showing her respect for the band’s offbeat approach.

Hatfield’s choices are an intriguing mix of hits like “Roxanne” and “Every Breath You Take” with less iconic tracks such as “Landlord” (an obscure B-side) and “Rehumanize Yourself,” a deeper cut from Ghost in the Machine, the latter two played close to the original versions. The project is more intriguing the further Hatfield strays from how the Police recorded these songs, such as when she removes reggae touches from “Hole in My Life,” infusing it with a far darker tone.

This is a fun listen but also feels like a way for Hatfield to amuse herself, romping through a dozen interesting, far from essential interpretations of the Police’s music in 45 minutes as she works on new material. 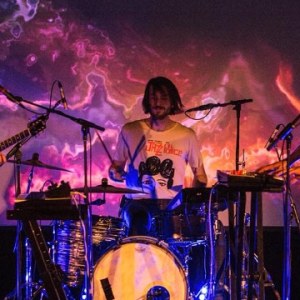 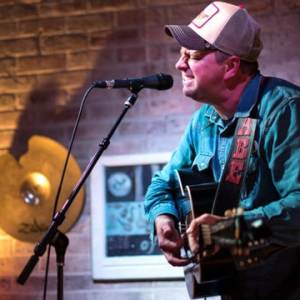