Jeff Lysyczyn has been active in the music industry for over twenty-five years as an artist manager, major label employee, PR & Marketing consultant, and staff songwriter. He is an adjunct instructor in the Mike Curb College of Entertainment and Music Business at Belmont University, and is the host of the “Music Business After Dark” vlog.

Big Show Music Co., a management company co-founded by Lysyczyn in 2007 has successfully re-invigorated the careers of several veteran recording artists as well as launching the careers of many developing talents. His unique and diversified background makes him an indispensable asset to his clients – a roster that has included Joe Diffie, Alex Williams, Lorrie Morgan, Raul Malo, Restless Heart, Mickie James and many other entertainers.

Prior to the formation of Big Show Music Co., Lysyczyn operated a sole proprietorship management & marketing company, was a management associate at Trifecta Entertainment, and served as A&R Coordinator at Warner/Reprise Nashville, where he was responsible for signing and producing the debut CD for the Dove award nominated Christian rock act Disciple.

As a songwriter, his songs have been recorded by artists including The Wilkinsons and Doug Stone.

Hailing from upstate New York, Lysyczyn is a Middle Tennessee State University graduate and also holds a degree from The Finger Lakes Community College in Canandaigua, NY, where he majored in Audio Recording and Music Theory. 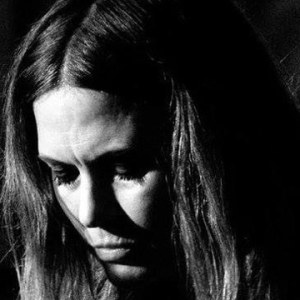 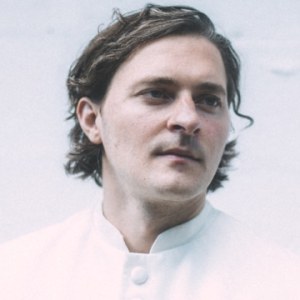