As mental health remains a prevalent conversation topic during COVID-19, Justice Carradine’s new single “Okay” addresses the subject. The singer/songwriter released the new track on May 26, and it’s one of his most reflective and vulnerable songs yet.

“Okay” addresses the mental health struggles Carradine overcame in his teen years. You know I’m drowning all alone / And everyone’s watching me / I can’t do this on my own / It’s suffocating me, he sings in the chorus.

Carradine remarks on the pain behind the lyrics, saying, “I was at a breaking point when I wrote this song. At the time, my home life was rough and I was really struggling with my mental health. Being in that space while trying to understand life as a teenager, I kinda just wished someone cared enough to ask me if I was okay. This song was a way for me to do that for myself.”

The importance of discussing mental health issues with ones close to you is something Carradine wants his audience to extract from the song. If you just asked me how I feel / noticed how I feel / maybe I’d be okay, he sings.

To accompany the song, Carradine released the official music video, directed by Eli Sokhn, with Carradine himself in the role of creative director. The video features scenes of Carradine alone in the middle of the woods, sinking into a pool and surrounded by TV screens covered with images of himself. The painful loneliness of the cinematic shots echo the isolation Carradine felt at the time he wrote the lyrics.

“Okay” is the follow up to “Can’t Feel A Thing” and “Limbo,” which Carradine released in 2020, receiving praise and acclaim for his gritty singer/songwriter passion. “Limbo” was co-written by Carradine and produced by Luke Niccoli (Gryffin); the single intertwines pop and R&B, showing Carradine’s versatility as an artist.

Stream “Okay” here and watch the video below. 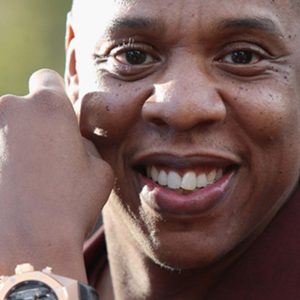 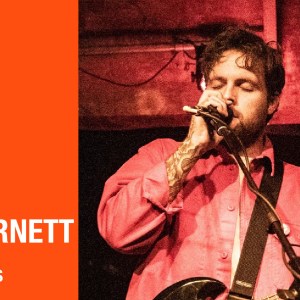