Just a few dates into his highly-anticipated tour, The Justice World Tour, singer Justin Bieber has contracted COVID-19 and is forced to postpone upcoming dates.

Bieber’s team shared a statement, which read, “Due to positive Covid results within the Justice Tour family, we will, unfortunately, have to postpone Sunday’s show in Las Vegas.’ ‘Justin is, of course, hugely disappointed, but the health and safety of his crew and fans is always his no. 1 priority.'”

due to COVID-19 reasons, we have to postpone our #JusticeTourGlendale from Feb. 22 to June 30 💜 pic.twitter.com/R1Puh1bxhX

Of the tour itself, Bieber had expressed excitement, saying, “We’ve been working hard to create the best show we’ve ever done, and we can’t wait to share it with fans around the world. I’ll see you soon.”

But those plans have now been derailed, outlets have reported.

Bieber learned of his positive diagnosis on Saturday (February 19). He was set to perform at T-Mobile Arena in Las Vegas on Sunday. Scooter Braun, Bieber’s manager, confirmed the news on his Instagram page, joking about his theory on how his client got the virus.

“As many of you know from my past posts this man @johnterzian gave me Covid in December. While it was confirmed today that my dear friend @justinbieber is recovering from Covid and has to move his show in vegas to June I couldn’t help but notice a strange coincidence,” Braun wrote. “Just a week ago Justin and his beautiful wife and friends attended the super bowl as seen in slide 3. But as you can see in slide 4, 5, and 6… dare I say it… has he struck again?” referring to John Terzian being at the Super Bowl with Bieber.

Bieber had opened his tour on Friday (Feb. 18) in San Diego.

The rescheduled Las Vegas date is reportedly set for June 28 and tickets for the original show will be honored for that one. Refunds are available at the point of purchase.

The latest tour marks the first for Bieber since 2017.

In other Bieber news, as American Songwriter reported previously, he is the first artist to garner 10 songs on Spotify with 1-billion or more streams.

The Ontario, Canada-born Bieber, who is still only 27 years old, was discovered years ago by Usher after Bieber began posting songs to YouTube. Ever since then, the artist has seemingly been in our lives as an inescapable musical figure. 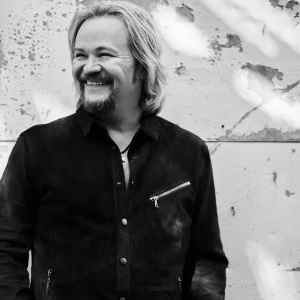 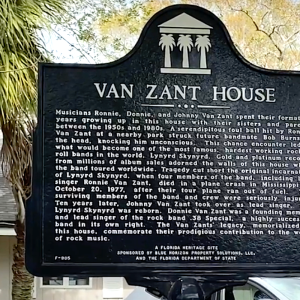