“From the coronavirus to the death of George Floyd, this is going to be a moment of history that we’ll never forget — nor should we,” Americana artist Justin Trawick told American Songwriter.

The sentiment of Trawick’s quote is true for all of us — every American has been touched in a unique way by the circumstances of 2020. Yet, for Trawick, the gravity of the situation hits a little closer to home. Early on in the pandemic — way back in March — Trawick was one of the first musicians to begin canceling live shows and beginning planning live streams. How did that work out for Trawick? Well, just ask Reuters, Washington Post, CNN and Al Jazeera, who all did stories on the Virginia-based artist’s innovation. Now, Trawick and his girlfriend Lauren LeMunyan host a live stream concert every Thursday and Sunday. In response to all of this, Trawick penned a tune: “Back of the Line.”

“I was feeling what everyone around the world was feeling — that feeling of missing people. Any people,” Trawick said. “There are not many times in your life where you would kill to have a meaningful in-person conversation with your landlord or your tax attorney, but this was one of those times.  ‘Back of the Line’ was written about being alone and missing the touch of another human.  I actually didn’t write the song for several months into the quarantine because I wasn’t really inspired to be creative.  There was so much uncertainty in the world and I was spending all of my time trying to figure out how to survive through all of this.  It wasn’t until the third month into the pandemic when I really could explain how I was feeling and the song flowed out of me all at once.”

The frontman of his band — Justin Trawick and The Common Good — Trawick takes the 4 minutes and 13 seconds of “Back of the Line” to reveal a profound sense of intimacy. In this regard, the track captures the dueling universality and personalness of this turbulent, turbulent year.

“‘Back of the Line’ was written during a period in time that we’re all going to remember for the rest of our lives,” Trawick continued. “I want this song to not only help people get through this time but to also help them remember it again, years from now, when everything is back to normal and we’ve all moved on.”

Listen to “Back of the Line” by Justin Trawick and The Common Good below: 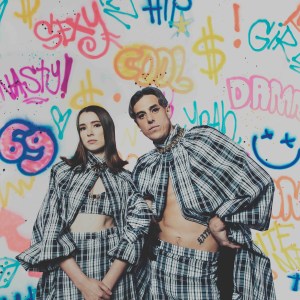 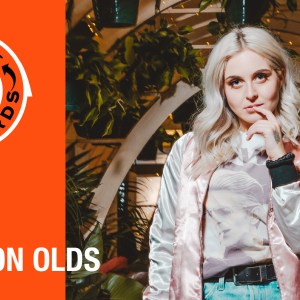