In 2020 — a year full of confusion, worry and tension — we find ourselves in the thralls of a very exciting art movement. Reaching back to seeds planted by A.G. Cook and SOPHIE in the early 2010s and exaggerated by the success of artists like Charli XCX in recent years, pop music has begun to reflect the reality of our current world’s lack of reality. That is to say, now that two or three generations of music-makers have grown up in the post-Cold War “End of History” era, the vocabulary of artistic expression has expanded to comment on the world’s ever-increasing consumerism, apathy and fetishization. In more concrete terms: pop music is no longer merely a form of entertainment, but is now a creator of worlds.

Perhaps Janet Planet of Australia’s Confidence Man best sums up this spirit with the hook of the duo’s new single: “I’m a first class bitch.”

“First Class Bitch” dropped on August 21 and is the group’s first release since last November’s single, “Does It Make You Feel Good?” Built around a bubbling drum loop, “First Class Bitch” combines widely-recognized pop symbolism with Planet’s composed flamboyancy, resulting in something that is slightly less interesting than the likes of pure hyperpop but is equally as rewarding to listen to.

Another cool element about this new art movement is how the art exists outside the boundaries of the song itself — Planet embodies a persona of sorts that goes hand in hand with the sentiment. “I am a first class bitch,” she told American Songwriter. “It all started in London when I saw a pair of socks with the words ‘first class bitch’ embroidered on them, hanging in a shop front window. I suddenly realized: I too was a first class bitch. I rushed back to the penthouse and penned this hit. Ever wondered what you hear when you die? This is it.”

It goes without saying that “First Class Bitch” is wildly fun to listen to and puts you in just the right headspace to roll around in your 2014 Honda CRV (or whatever car you drive) pretending that it’s a Mercedes (or whatever car you’d like to drive). In that sense, “empowerment” has found a new home in this budding movement. Planet herself said it best — when asked what she hopes listeners take away from the song, she replied “have fun and release your inner bitch.”

Listen to “First Class Bitch” by Confidence Man below: 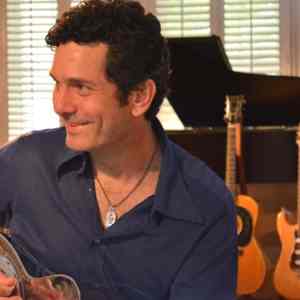 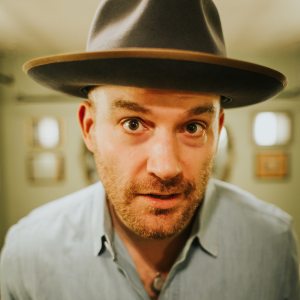