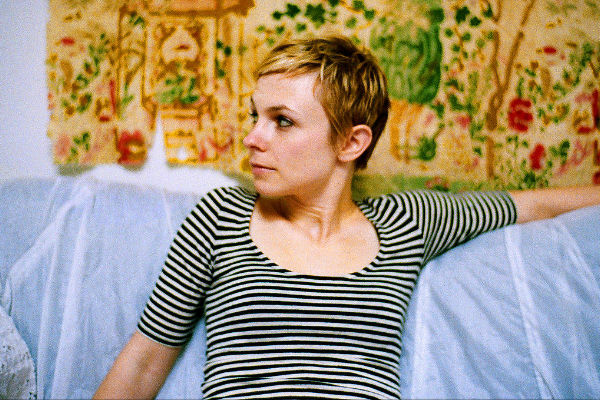 When former American Idol contestant Kat Edmonson released her sophomore record Way Down Low April 10, she quickly rose to the top of the Billboard Heatseeker Chart and was featured on NPR’s All Things Considered. It’s easy to see why. The Houston native has a charmingly nostalgic jazz voice, and her tender songwriting is catchy enough to get your toes a’tappin upon the first listen. Edmonson told American Songwriter what inspires her honest songwriting: love, loss, and wisdom, expressed in as few words as possible.

How would you describe your American Idol experience?

American Idol was very much a reality TV show. Didn’t have a lot to do with music actually.

Are there any discernible differences writing a jazz song versus writing a standard pop song?

There are differences, but I’m not sure I feel qualified to answer that question. I do feel comfortable in saying that the two types of songs are a lot more the same than they are different, however.

I started writing songs around the age of 9. The first song I wrote was really good. I’d stand by it today. The ones I wrote after that were maybe not so great (even though I thought they were) but I kept writing, and by the time I was 16 or 17 I was writing solid songs.

The first song I wrote was a country and western tune called “Mystery Man” about a high school girl longing for the attention of a popular man on campus, a total lady-killer. In retrospect, I was longing for a male figure in my life as my father was never in the picture from the start. The song was up-beat and mirrored all of the other country music I was listening to in the early ’90s. Subject matter a la Taylor Swift, if you will.

I am usually telling the truth about my heart’s condition when I write, and my policy is that if I don’t feel like I’m being completely honest, I find another way to say it. Somehow, making this the priority allows for a maximized usage of wit and vocabulary as well as personal clarity. This approach allows for me to relax and be myself, and makes way for something halfway intelligent to come out.

I would say one-third of the songs that I write are keepers and I usually only finish the ones that are keepers. I can usually tell if a song has the potential to be a keeper in the beginning, which gives me the impetus to continue to pursue it.

Do you have any standards for your songs you try to adhere to when choosing them for an album?

When I’m choosing a song for an album I uphold the same standards that I uphold when I’m writing a song: the song has to be good. It can’t be kind-of good. I don’t really believe in putting fluff on an album.

Love, loss, and newfound wisdom are usually what I write about. I am inspired to write when I see a film, read a book, walk through the park, eat a great meal, take a shower, drive my car. I think there’s always songwriting going on in my brain and those moments are when I remember to tune in.

The last song I wrote was about a recent trip to Paris. I basically tried to write a Cole Porter tune. I know what you’re thinking: “good luck!” Oh well, a girl’s gotta try, anyway.

“Nobody Knows That” is the song I am most proud of because it expressed exactly what I was feeling, and in very few words. That, among one or two other things, is the art of a good pop song: to be able to say something really big in a few, short words. Right to the point! It’s like preparing a beautiful filet of beef: no fat, just the meat.

I recently joined a poetry group and started writing various forms of poetry. I also have been writing in a journal every day since I was a teenager.

What song do you consider the perfect song, and why?

Tom Wait’s recent song “Put Me Back In The Crowd.” Here are the words:

Check out Kat Edmonson’s video for “I Don’t Know (Reprise)” from Way Down Low: 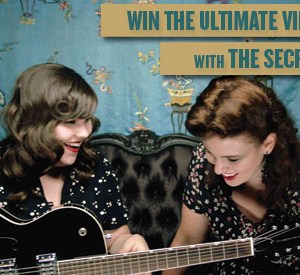 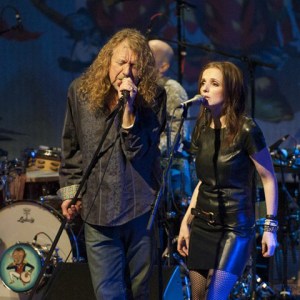