The Stones are still Rolling. In fact, the band is on tour as of this writing.

The Rolling Stones kicked off their 60th-Anniversary Tour—the SIXTY Tour—on June 1 at the Wanda Metropolitano Stadium in Madrid, Spain. There the rockers performed a setlist that included a track the band has never performed live before, “Out of Time.” The band also paid tribute to famed Stones drummer Charlie Watts, who passed in August 2021.

With several more European tour dates ahead (find their full tour schedule below), the band members are showing no signs of slowing down. Keith Richards even told The Sun that “the band wants to stay together.”

“Life’s just too interesting to die,” Richards said. “Anything I wanted to do had to be done—I couldn’t slack off. And hey, there was just an awful lot of cocaine involved.

“Sixty years is a hell of a long time. How do you do that?” he continued. “I think the most important thing is that the people in the band want to stay together. That helps! We had our ups and downs, of course. But in the end, we always noticed that we are more creative together.

“And, of course, across these—my God!—six decades, you have got used to each other. The special thing about being part of a well-rehearsed group is knowing the others so well that you can predict up to a certain point what is going to happen next,” Richards concluded.

Cheers to sixty years and many more! 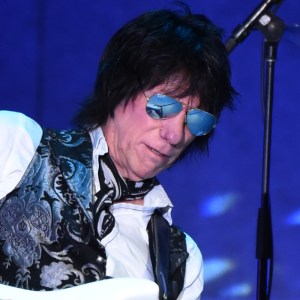 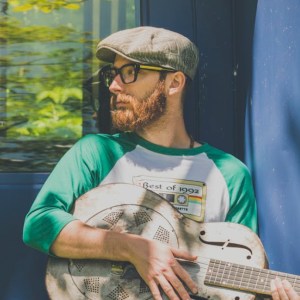