Keith Urban has become the latest musician to sell the rights to his master recordings. His heavily lauded discography is now in the hands of Litmus Music.

Though no price has been disclosed as of yet, judging by past deals with artists like David Bowie and Bruce Springsteen, the masters no doubt sold for millions. The sale includes Urban’s 10 studio albums, a greatest hits compilation, and 24 No. 1 singles.

As part of the deal, Urban will continue to work with Litmus on future releases, including his impending 2023 album. In a statement, Urban thanked the company’s co-founders, Dan McCarroll and Hank Forsyth, saying, “What makes this such a great fit for me, is the genuine passion and respect Dan, Hank, and the team at Litmus have for this music. In working with them, I feel that same collaborative spirit that’s always inspired me as an artist.”

McCarroll added, “I have the deepest respect for Keith, his incredible talent, and his passion for making great music. He’s a musically insatiable musician, record maker, performer, and songwriter.”

The Urban sale is Litmus’ first major acquisition. The company was founded with $500 million backing from Carlyle Global Credit, who was an investor in Scooter Braun’s Ithaca Holdings around the time he acquired Taylor Swift’s catalog.

Urban follows in the footsteps of Bowie, Springsteen, Bob Dylan, Paul Simon, Stevie Nicks, Neil Young, and more that have earned millions from selling their recordings, songwriting catalogs, or both. The buyers typically retain a permanent right to use the artist’s songs in commercials, movies, television shows, and other formats.

Meanwhile, Urban has already plotted tour dates for the majority of 2023. He will close out 2022 back home in Australia before heading to Zappos Theatre in Planet Hollywood for a Vegas residency. After he wraps up the residency, Urban has more dates scattered around North America, including a few festival appearances. Find more tour information, HERE. 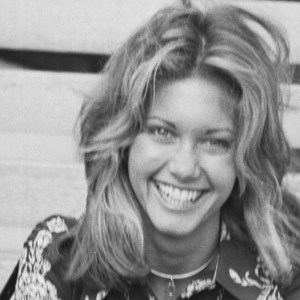 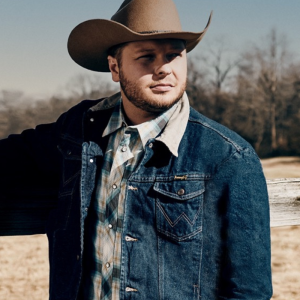