Waldon will continue to play with John Prine during her upcoming tour, which commenced on July 9. “To have someone like John, who I have looked up to my whole life, who I have set my songwriting standards after and my general music-making standards after, to have someone like him endorse my music and care enough about it to make sure it reaches a wider audience… That means everything,” Walden said in a statement. 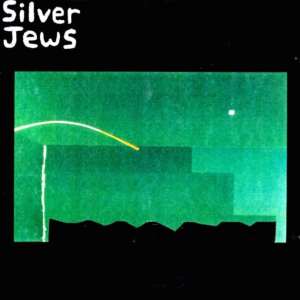 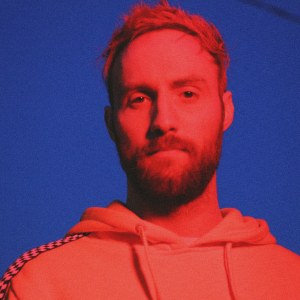