In late July, Kenny Chesney released Songs For The Saints, his 17th studio album and the follow-up to 2016’s Cosmic Hallelujah. So far, the album has produced the single “Get Along,” a feel-good track that landed Chesney atop Billboard‘s Country Airplay chart and broke that same chart’s record for the most number ones by a single artist.

Now, Chesney has announced the album’s next single, a collaboration with Mindy Smith called “Better Boat.” A ballad written by Travis Meadows and Liz Rose, the song has ties to the difficult months of rebuilding that followed hurricanes Irma and Maria in Chesney’s second home, the Virgin Islands, a theme that runs throughout the entire album.

In a statement announcing the single release, Chesney says, “Travis Meadows and Liz Rose really captured that raw edge that comes from being overwhelmed and unsure of how you’re going to get there, but finding the faith to hang on. We’ve all been there in one way or another, but it’s the ability to trust what you can’t see when you’re sure you can’t take anymore that is so impossible to find sometimes. They not only put it in a song, but they put it on a song with a melody that feels like everything the song is trying to convey.”

Proceeds from sales of Songs For The Saints will go to Chesney’s Love For Love City Fund, a non-profit that has aided in the rebuilding effort following those major hurricanes. Listen to “Better Boat” below. 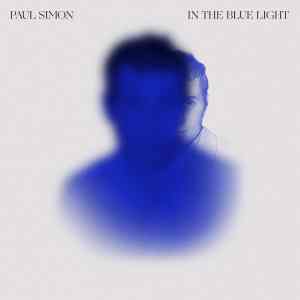 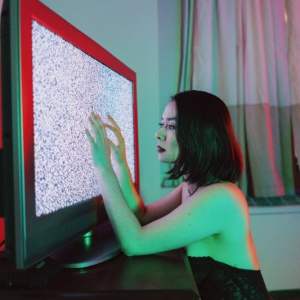