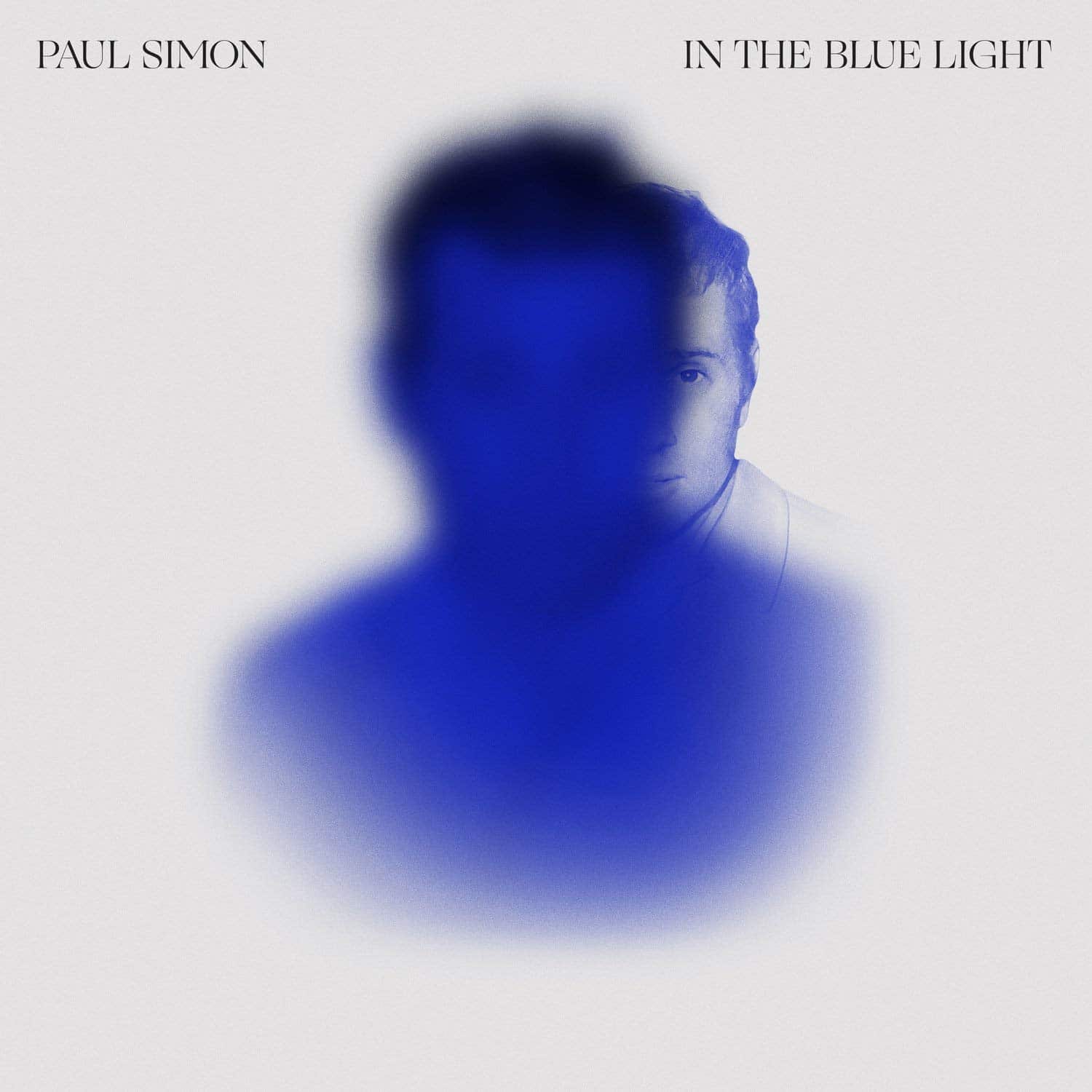 On September 7 Paul Simon will release In The Blue Light, a new studio album that comprises reworked versions of 12 tunes in his back catalog.

“This album consists of songs that I thought were almost right, or were odd enough to be overlooked the first time around,” Simon has said of the project. “Re-doing arrangements, harmonic structures, and lyrics that didn’t make their meaning clear, gave me time to clarify in my own head what I wanted to say, or realize what I was thinking and make it more easily understood.”

Below you can stream Simon’s reworking of “One Man’s Ceiling Is Another Man’s Floor,” a tune that first appeared on 1973’s There Goes Rhymin’ Simon.

“Happily, this opportunity also gave me the gift of playing with an extraordinary group of musicians, most of whom I hadn’t recorded with before,” Simon added. “I hope the listener will find these new versions of old songs refreshed, like a new coat of paint on the walls of an old family home.”

03 Can’t Run But
Paul Simon: Vocal
With yMusic
Arrangement by Bryce Dessner based on the original arrangement from Rhythm of the Saints by Marco Antônio Guimarães

06 René and Georgette Magritte With Their Dog After the War
Paul Simon: Vocal, Electric Guitar
With yMusic
Arrangement by Robert Sirota 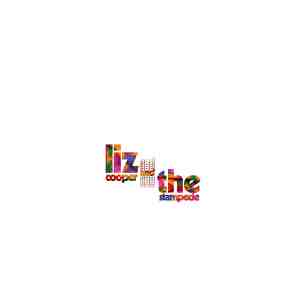 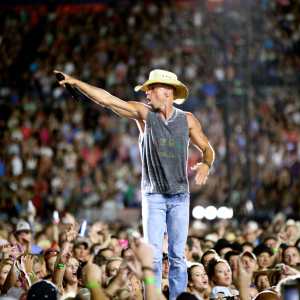