Kid Cudi has officially scrapped his collaborative album with Travis Scott. The rapper announced the project back in August 2020 with the tentative title, The Scotts.

Cudi took to Twitter yesterday (Dec. 21) to tease he was “Workin on something special for y’all as we speak.” His post prompted fans to ask if that “something special” had to do with The Scotts, given that no news had been shared for over a year.

“Naw im not doin that,” he replied to one fan on Twitter. “The moment has passed.”

He did however leave the door open for future collaboration with the “goosebumps” rapper after another user asked, “Damn if not an album, are we still going to get collabs with you and Travis?” He replied, “Def!!”

Cudi first revealed The Scotts after he and Scott released a single of the same name in April 2020. In September of this year, Scott previewed an unreleased track featuring Cudi during his Road To Utopia stint in Las Vegas.

On Cudi’s slate of projects that have not been scrapped are his ninth studio album, a film he has written and directed titled Teddy and acting roles in Crater, Silent Night, September 17th and Real Life.

Cudi took to Twitter earlier this year to write, “Im doin 1 more album and then im done w my deal and not sure what ima do after that but yea, 1 more,” hinting at a possible retirement from music.

He further commented on retirement on the show Hot Ones. “I just don’t know if I wanna do music, drop albums for too much longer, you know?” he said. “I’m kind of nearing the end on all things Kid Cudi, I think.”

Cudi was last heard on his album Entergalactic, which he shared in September alongside an animated film of the same name. Among the album were singles “Do What I Want,” the Ty Dolla Sign-assisted “Willing To Trust” and several other collaborations with artists like Don Toliver and Steve Aoki. 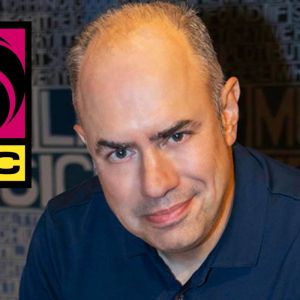 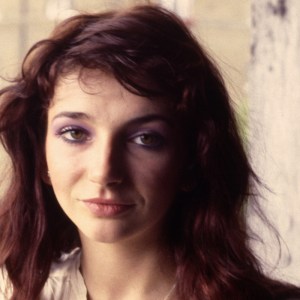