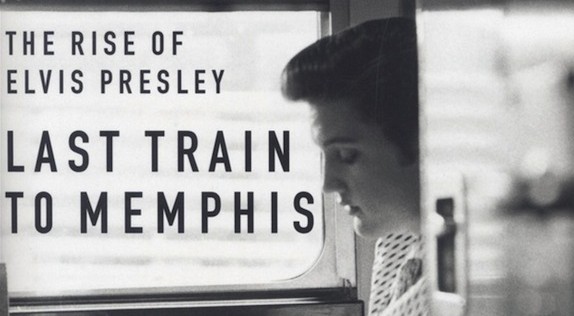 Wanna play a young Elvis Presley and star in a major motion picture? If you’ve got the elusive Elvis charisma, strap on your acoustic guitar, stare into the camera, sing and act your heart out and you might be plucked from obscurity and cast as the future King of Rock and Roll. Twentieth-Century Fox have put out an online call for any and all to send in an audition video by the end of this month for the upcoming major motion picture “Last Train To Memphis.”

Adapted from the award-winning Peter Guralnick book, “Last Train to Memphis” focuses on the years between Elvis’s first recordings and his meteoric rise to national prominence in 1956. The directors are looking for a young person over 18 to play Elvis from the age of 16-24 years old. They are searching for the perfect person who can capture the complexities of a young and determined Elvis as he searches to find his musical voice. This is Elvis in his formative years, so sequin and cape-wearing impersonators need not apply.

Casting director Laray Mayfield (“Fight Club,” “The Social Network,” “The Curious Case of Benjamin Button”) spent a few minutes with American Songwriter to discuss the upcoming biopic and their quest to find the right actor.

Last Train to Memphis is one of my favorite biographies. Peter Guralnick does a fantastic job of presenting Elvis as a musician, a normal kid who loved music, and not the mega-star and ultimately tragic figure.

Yes it did. You are so right about this.

In your search for the leading role, are there particular qualities that you are looking for?

You want to find the best person for the role. As a casting director, that’s what you always want to find, no matter what. From reading the book you get to know a lot about Elvis’ personality. There are definitely qualities I’ve learned about that we are looking for. There’s a mystery to him, a shyness and even a profound sadness. And all of these factors probably drove his creativity.

The book gets into the nitty gritty of being a musician.

You also saw, as we know, that nobody gets anywhere in life without being engaged in what they are doing. And Elvis was very ambitious. He was really smart. I don’t think we’ve ever seen in detail the journey to how he got to be the Elvis we all know.

Mick Jagger is involved in producing the film. He is someone who definitely an understanding of what the role requires- the swagger, charisma, even the business sense

That’s exactly right. My god, look how incredibly talented and successful he is (laughs)! And (director) Kevin McDonald is a very, very talented director. If you look at his movies (“Last King of Scotland,” “Marley”), they have strong characters and character arcs. And some are historical figures. They’re deep and they’re dark and complicated.

Is there something innately Southern that’s required for the role? Can someone who’s not raised in that culture play the role

Well we’re talking about great actors. We’ve seen lots of actors from around the world play roles that one would not think they would know or interpret very well. Artists can do that. I’m from the South (Hendersonville Tennessee), so I’m partial and very particular about the Southern aspect of it. But incredibly skilled and talented people, even young actors, are able to bring characters to life in ways that can be very unexpected considering their background.

Have you cast any other characters? Scotty Moore, Sam Philips?

No. We’re not looking for anything right now except for the lead role.

Is there a particular moment in Elvis’ life you are looking forward to filming?

I’m looking forward to the whole thing! I’m so excited about it. But no, there’s not one particular moment just yet. Plus, even though the book has been out and is well-known, the script is not out yet.

Any particular pointers you want to give to a person who wants to audition for the role?

The website (http://www.lasttraincasting.com) is very concise in what we’re looking for and what you need to do. It’s an amazing opportunity for an artist. We want to find the absolute best person for this role. We’re happy to look at everybody that we can. 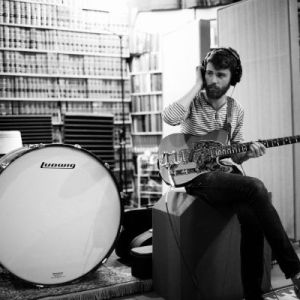 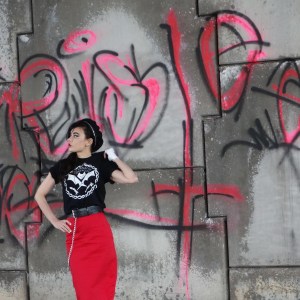