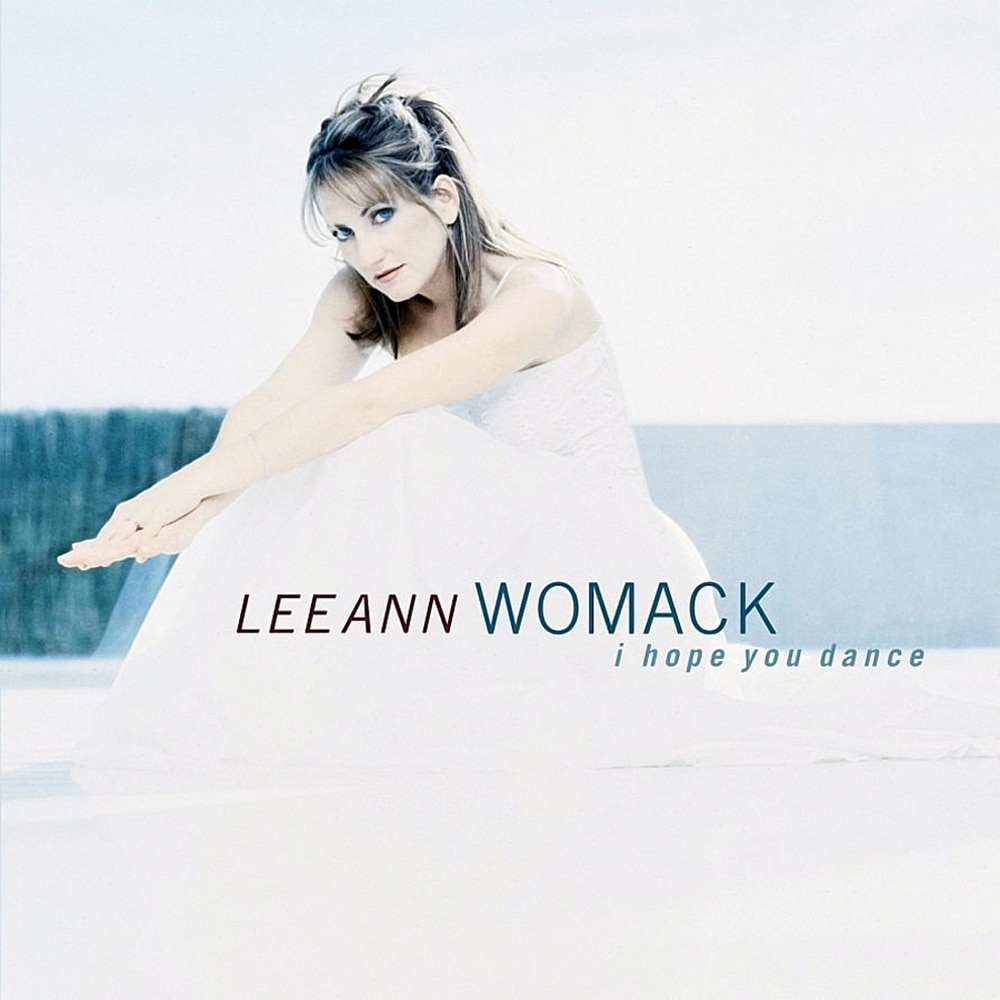 “I Hope You Dance,” recorded by Lee Ann Womack with Sons of the Desert, and written by Tia Sillers and Mark D. Sanders, was one of 2000’s most successful singles in several genres, and is one of only a handful of songs in the past two decades that can truly be considered a classic. A life-affirming song with an uplifting, timeless message, it’s based on the narration of a mother expressing the wish that her children will step out and embrace life, and take a chance on love and faith.

When asked about each writer’s contribution to the song, Sillers diplomatically, and appropriately, doesn’t claim her input was any greater than her co-writer’s. But she does remember the origin of the line that opens the third verse – which is only half as long as the first two verses – I hope you still feel small when you stand beside the ocean. “I’m always kind of sheepish about that, about who did what, because I consider myself a real collaborator,” she said. “But the whole thing started when I was at the beach by myself, and I was standing at the ocean, feeling so tiny and inconsequential. And then I went into the writing appointment with Mark with this list of ‘I hopes,’ like ‘I hope this’ and ‘I hope that’.”

It’s hard to imagine what would have happened with the song if Womack hadn’t been the one to record it, but following the old songwriting adage that a great song always finds a home, it seems likely that someone would have had some success with it. “A number of people wanted it, and I’m really not sure Lee Ann wanted to record it,” Sillers recalled. “But [Womack’s producer] Mark Wright told her, ‘You need to record it.’ He booked a session for her and asked us if he could have first crack at it. It just kept growing, and Mark was such a visionary with his production and arrangement. Lee Ann is always about lyrics first and did such a great job, and I don’t want to say it went in a pop direction, but it did end up being more pop. But to me it was really more of a heartfelt folk song.”

Sillers and Sanders are the rare songwriters whose careers, and songs, have changed the way many look at Nashville songwriting and popular music. They went on to author two successful books inspired by the positive message of “I Hope You Dance,” and the song even has its own IHYD Facebook and Twitter pages. Already a success both before and after this song, Sanders has had hundreds of cuts and more than a dozen number one country hits. Sillers, some two decades younger than Sanders, followed “I Hope You Dance” with more well-known hits of her own, including another co-write with Sanders, Alan Jackson’s “That’ll Be All Right.”

Womack has made some fine records since, but “I Hope You Dance” was something that every artist and writer dream of: a classic career record that was a success worldwide, and a song whose lyric genuinely touched people. Sillers herself has continued to sing the song she calls “a gift” at various public appearances, performing until recently with her husband Mark Selby, the noted Nashville guitarist and songwriter who sadly lost his battle with cancer in September.

I Hope You Dance
Lee Ann Womack
Buy from Amazon 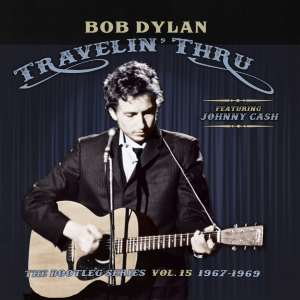 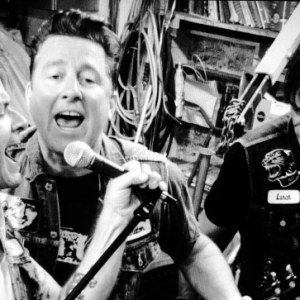