Ana Egge will release a new album, Is It The Kiss, on September 6 via StorySound Records. The new album features nine originals and one Diana Jones cover. Alongside her album announcement, Egge shared a new collaboration with Big Thief guitarist Buck Meek, “Hurt A Little,” premiering below.

“Hurt A Little” catches Egge in a vulnerable state, reminiscing over past relationships and laughing at the inevitability of romantic pain. A soft snare beat propels the song forward as Egge encourages others to power through the pain with her hard-earned relationship wisdom. Meek adds subtle flourishes of rock and pop with his electric guitar.

“When you fall for someone, that doesn’t mean that it’s a one-time choice to be with them. Every day you wake up and choose” Egge says about “Hurt A Little.”

Alec Spiegelman, known for work with artists like Amanda Palmer and Okkervil River, produced Is It The Kiss, with Steve Addabbo mixing the LP.  Meek, Spiegelman and Brooklyn producer/drummer Robin MacMillan engineered the album.

Listen to “Hurt A Little” below. 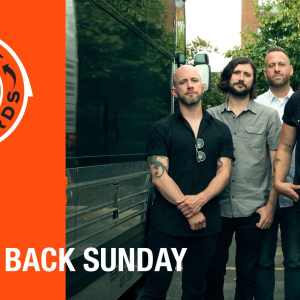 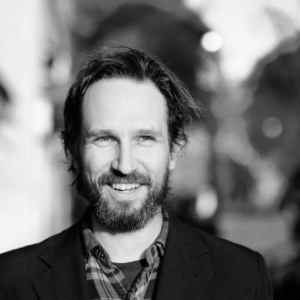