The entirety of The Beatles’ 1966 album, Revolver, revolutionized modern recording techniques and ushered in a new sound—one that was deeply experimental and lushly psychedelic. Both of these were accomplished on the very first day of the recording sessions with “Tomorrow Never Knows.”

Now that the album is getting an immersive re-release thanks to Giles Martin, son of legendary Beatles producer George Martin, fans can listen to an outtake of the famed track ahead of the full album’s release on October 28.

The Fab Four came into Abbey Road on the first day of sessions ready to cut loose. After “Tomorrow Never Knows (Take 1)” was in the can, they knew the album was going to be different. In the new outtake, the bones of what would be the final song are there but you can tell they are still working out the kinks. The psychedelic buzz is turned all the way up and the fuzzy vocals are tenfold. Check out the outtake below.

The new Revolver will be full of revelations, with the tracks mixed in stereo and Dolby Atmos. The audio features the “de-mixing” technology developed by Peter Jackson’s sound team for the Get Back documentary, led by Emile de la Ray at WingNut Films Productions. The Super Deluxe edition will include 31 outtakes from the recording sessions, including three home demos. It’s also got the original mono mix and four-track EP with “Paperback Writer” and “Rain.”

Giles Martin said in a statement, “There’s that line from The Hitchhiker’s Guide to the Galaxy that Douglas Adams uses about flying. He says the secret behind flying is ‘learning how to throw yourself at the ground and miss.’ The Beatles were doing that on Revolver. They were so heavily influenced by different styles of music, not just Elvis and Lonnie Donegan. They’d try to copy this music they loved, but they’d get it wrong, and everything they did then became Beatles. That often happened in the Beatles’ world, and never so much as on Revolver. It’s like, ‘Hey, let’s do this, but when we get it wrong, it’s going to be completely different.'”

Revolver was originally released on Aug. 5, 1966, and birthed classic Beatles tracks like “Eleanor Rigby” and “Yellow Submarine.” The immersive re-release will arrive via Apple Corps and Universal Music. 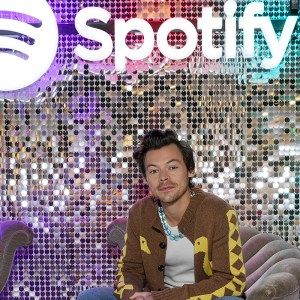 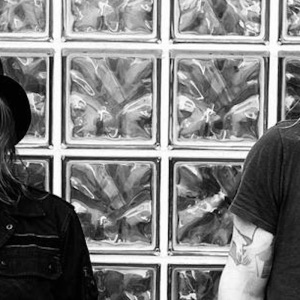