The New York Public Library for the Performing Arts is opening up Lou Reed’s archives in a large-scale exhibit. The Lou Reed: Caught Between the Twisted Stars exhibit will include the life work of Reed, including his influences in music, visual arts, and culture.

The name of the exhibit comes from Reed’s lyrics in the song “Romeo Had Juliette,” which appeared on his solo album New York. The exhibit dives into Reed’s content that was unseen and unheard, including songwriting, performing, photography, poetry, and even his time as a tai chi practitioner.

Don Fleming and Jason Stern curated the exhibit, which was inspired by their deep and continuous connection to Reed. Fleming was the archivist for the Lou Reed Archive and Stern was Reed’s Technical Director and Archivist before he passed. Their collaboration together is the result of nine years of work by Reed’s wife, musician, and multimedia artist Laurie Anderson.

Anderson was the decision-maker over Reed’s archives. She decided what was in the archive, and the location, and permitted those who wanted access. Anderson told NPR, “I want to have this open to any young kid who’s a musician, and wants to go and hear a bunch of Lou’s rehearsals. And they can go and do that—for free!” The library plans to hold the exhibit through March 4, 2023. You can learn more about the exhibit HERE on The New York Public Library’s website.

Reed was a guitarist, singer, and songwriter for the legendary rock band the Velvet Underground with a solo career stretching over 5 decades and is known for his distinctive deadpan voice, poetic and transgressive lyrics, and experimental guitar playing. 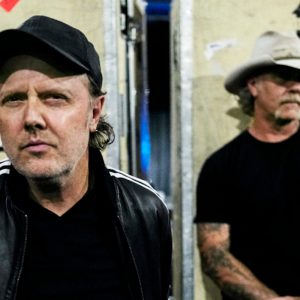 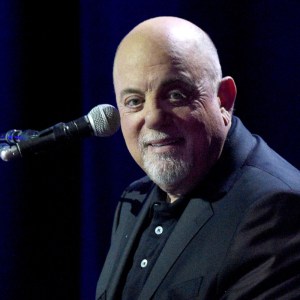