Still riding on the renewed popularity of their 1986 song “Master of Puppets” following its recent feature in the season four finale of the Netflix series Stranger Things, Metallica shared a video of them playing a “duet” with Eddie Munson, played by Joseph Quinn, the beloved character who performed the track in a pivotal scene in the series.

“Eddie, this is for you,” said the band in the caption, before playing “Master of Puppets” along with the Stranger Things scene.

After Munson, donned in patched-up denim jacket with a large Dio patch emblazoned on the back, shredded along to Metallica’s anthemic “Master of Puppets” in the Upside Down world, the resurgence of “Master of Puppets” has moved the song back up the charts, where it reached No. 12 on the Spotify Top U.S. and No. 26 on its Top 50 Global chart.

“The way the Duffer Brothers have incorporated music into Stranger Things has always been next level, so we were beyond psyched for them to not only include ‘Master of Puppets’ in the show but to have such a pivotal scene built around it,” said the band in a statement. “We were all stoked to see the final result and when we did we were totally blown away. It’s so extremely well done, so much so that some folks were able to guess the song just by seeing a few seconds of Joseph Quinn’s hands in the trailer. How crazy cool is that?”

The band added, “It’s an incredible honor to be such a big part of Eddie’s journey and to once again be keeping company with all of the other amazing artists featured in the show.”

Metallica guitarist Kirk Hammett, bassist Robert Trujillo and his 17-year-old son Tye Trujillo also contributed additional guitar tracks to the “Master Of Puppets” version that appears in the series. The band recently defended the legions of new fans who are just getting into metal legends’ music after discovering them on Stranger Things.

“Everyone is welcome in the Metallica family,” said Metallica. “Whether you’ve been a fan for 40 hours or 40 years, we all share a bond through music. All of you started at ground zero at one point in time.” 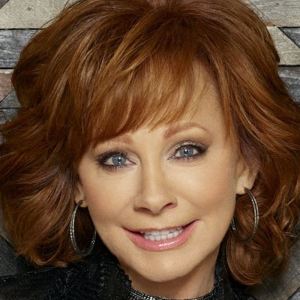 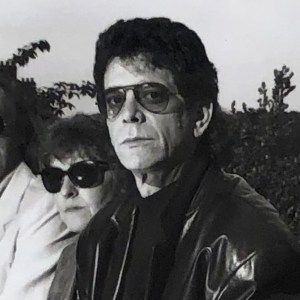