Wonder Woman herself, Lynda Carter, is back with a collaboration with Grammy Award-winning producer Dave Audé to release a multi-single of his epic remix, “Human and Divine.”

“Human and Divine” was originally released by Carter in 2021 and reflects the “inspirational” love of her husband, Robert Altman, who passed away in Febryary 2021, as well as her own strength. Audé came in to work his magic on the track, turning it into a pumped-up, beat-driven dance hit.

“I’m in awe of what Dave Audé can do with a song and I’m thrilled and flattered that he connected with it instantly,” Carter said of the song in a statement. “He took me on a new musical journey that I am so in love with—it makes me want to go out to a club and let my Divine side loose on the dancefloor!”

Audé added, “When Lynda Carter called me to remix ‘Human and Divine,’ I knew I had to do something that lived up to the larger-than-life persona we all know and love. I was super excited to do something epic and at the same time keeping the spirit of the original.”

He continued, “Immediately I felt a James Bond goes to the club vibe, so I ran with that and made sure that there were plenty of dramatic moments in the remix. I don’t think I ever could have imagined the end result and the journey it took to create this one was one I won’t soon forget.”

Listen to the remix below. 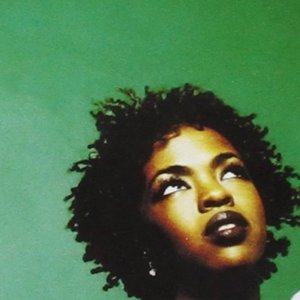