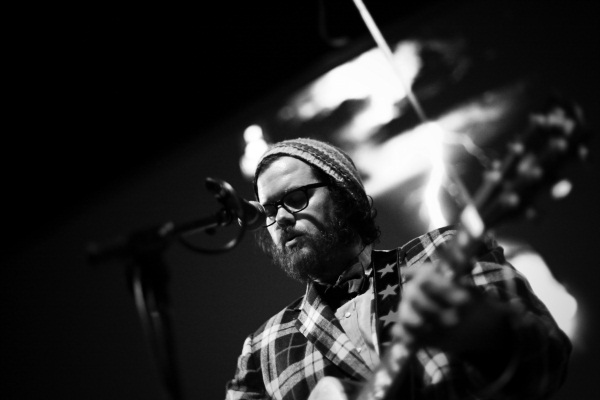 “I Never Did My Best”

When did you write “I Never Did My Best?”

Well, I started about a year ago. It took me a little bit to finish the lyrics. Usually I try not to let things sit very long. Once I start an idea I usually try to finish it, to capture that thing that inspired the idea. It doesn’t always happen that way.

What was the inspiration behind the song?  Was it autobiographical?

Well, I think maybe all the songs I write and probably all the songs I really love have elements of autobiography. But I really like to be this sort of storyteller, a narrator just telling a story — but there are definitely elements in there from my own life. I think as far as the title goes, “I Never Did My Best” is probably the hardest thing you could ever admit to someone in a relationship, that maybe you messed up, or were messed up, or something.

It’s very honest. How often do you write?

Well, I’m trying to write every day. I went to The Song School’s Rocky Mountain Folks Festival this year in Colorado and took some of the songwriting classes there. There was a professor there named Pat Pattison who actually teaches lyric writing at Berklee, and in his classes he challenges you as a writer to get up and write at least ten minutes everyday.  So, since then, I’ve been trying to write for at least ten minutes every day.

Do lyrics or melodies come first when you’re writing?

I think it’s both. One of the things I’ve really been thinking about is Darrell Scott. I know he lives there in Nashville, and I’m such a fan of his writing. He taught one of the classes at Song School and said, “When the song comes, you got to be willing to put down whatever it is that you’re doing and grab the song.” So I think that’s been a challenge. Just when something comes, to stop whatever you’re doing and see what’s speaking to you.

You talk about your influences coming from these great storytellers: Bruce Springsteen, Lucinda Williams, and Steve Earle. How important is it for you to tell a story with your songs?

Well, I think that’s the thing I’ve been drawn to since the very beginning, and I can trace this back to a specific album and a specific song that I heard. When I was in college in a creative writing class, the teacher brought in two songs. One was “Be Mine” by R.E.M. that’s on New Adventures In Hi-fi, and then he also brought in “Sinaloa Cowboys” that’s on Bruce Springsteen’s The Ghost of Tom Joad.  That song really did something to me, and I trace everything that I’ve done back to that time. With that album he had taken a specific subject – immigration – and written an entire album about it. Kind of from the vantage point of the immigrants, but it was storytelling. And I think that record had a tremendous impact on me. It opened the door to a lot of those other people: Steve Earle, Lucinda Williams, and even contemporaries like Kathleen Edwards. And I’ve really been drawn to Gillian Welch and David Rawlings, just great writers that have that narrative style. I just love it. I like to be an observer if that makes sense.

You were in a band called Atherton, but now you’re playing solo. Does writing for a solo album differ in the way that you approach writing for a band?

Well, for a really long time – being insecure about my songs – I liked that I had this great band to hide behind. The sound itself made up for what I was lacking as a songwriter. And I wasn’t one of those people that was a good writer, right out of the gate. I think it’s something that you get better at. Something that if you don’t do it, you lose the edge. It’s an actual craft that you have to get up and work on every single day. I think playing in a band helped me grow a lot, and now that I’m writing for this solo record, I feel really good in the fact that I can get up and play the songs in front of people and have it just be the song. 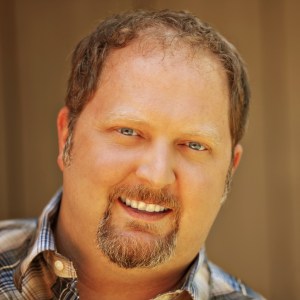