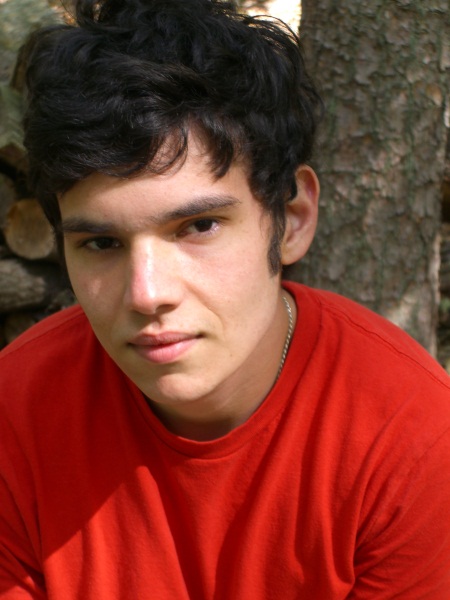 What inspired you to write “More Than Stars?”

It’s actually a really personal, honest song. Long story short – my best friend actually got accused of something he didn’t do and now he’s in prison for it. I was in Alabama when I wrote it. There was a lot on my mind, but basically it was my interpretation of things and how they spilled out of my mind as they were going on.

I had the chorus before I even knew what it was about, which is how I write a lot of my songs. I’ll just have a chorus that is kind of an artistic, poetic thing based on a play on words and stuff. Then the line “angels fly up from Montgomery” came from the John Prine song. He’s my favorite songwriter. It actually had to do with prisoners being on parole – that’s where that phrase comes from. I was in Alabama at the time and it’s kind of weird how those things all come together at the perfect time. Usually, that’s when I end up finishing a song and figuring out what it’s actually about.

About a year ago.

Do you have a recording of it?

I just record in my home studio into my computer. When I moved to Nashville about a year ago, I gave the music thing a shot. It’s so weird. I got a full-time job here and got kind of disillusioned with a lot of the commercial country stuff, and it’s kind of gotten away from me. So now when I write, it’s only what I want to write and when I want to write. It feels more pure, but also it takes a lot more discipline. But I stick with it. I haven’t released anything, though.

Do you play out in Nashville a lot?

I used to more when I got here. I played Douglas Corner, I’ve played The Bluebird a couple times, and a couple of these house concerts. Then I had some weird co-writing experiences with some people who were trying to be commercial country writers. It just kind of turned me off for a while. Actually, I haven’t really played out since then. But I still write. I do poetry and stuff on my own.

How do you usually go about writing a song?

It almost always starts out with a chorus based on a weird kind of phrase or just some crazy idea. Then I let it sit with me in my back pocket for a matter of weeks or months until I figure out what part of my life it’s speaking to. Then the verses will start to come. Usually, once you get one verse and you piece together the second verse, it’s a line to the third one. There may be a little redundancy in the form, and I have pretty simple arrangements. But I’m a John Prine junky and I’ve always thought the simpler the music, the better. The words should tell the story and be the gist of the song.

How long did it take you to write “More Than Stars?”

That one was actually pretty quick. I just wrote the chorus really quickly while I was driving, because the Alabama license plate says, “Stars Fall In Alabama,” and I somehow got “more than stars fall in Alabama.” Then I was driving past the town of Bessemer and there’s a big steel mill there. Bessemer is like the process of making steel, so I said, “more than steel gets rolled in Birmingham.” Then all these things just started popping up. So I had that just while I was driving. Then, there was all this stuff going on in my life with my buddy going to jail, so it happened pretty quickly – maybe a couple of days.

Where should people go to listen to your music?

American Songspace is pretty much what I use now. I had a Myspace but I didn’t keep up with it.

Have you had any connections with other people on American Songspace?

I got on the site pretty early and I met someone who was a really successful country songwriter in the ‘90s, back when country radio was clever and actually classic. He lived in Austin, and my wife and I were looking for a place to go, so we moved to Austin for a little bit. It was awesome – we were playing out a lot. But then we ran out of money. So I got a job in my degree field. Long story short – she helped us move to Nashville, too. It was probably the closest connection I’ve made on there. Then every couple weeks, someone will find me on there and say, “Hey, you want to write?” So yeah, it’s a great site. 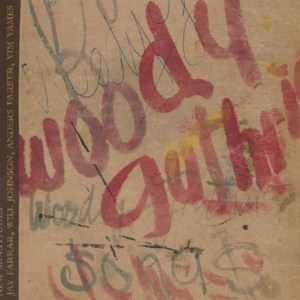