Acclaimed musicians Andrew Marlin and Emily Frantz had rarely been as still as they were over the last 12 months. Like many artists, the folk duo, formerly known as Mandolin Orange, took a long hard look at themselves, their art, and their place in the world. Now, the pair emerge with a new name—Watchhouse—and a brand new song called “Better Way,” produced with Josh Kaufman (Bonny Light Horseman).

“The pause gave us the opportunity to sit with ourselves and set intentions. We have long been burdened by the dichotomy between our band name and the music we strive to create,” the band says in a press statement. “If you’ve heard the songs, you know they are personal. Now that we can see a future where music is a shared experience again, we’re defining the space we share with you on a stage or in your headphones, and making it one that welcomes our creativity and anyone who wants to listen.”

The moniker sprouts “from a memory,” shares Marlin, “a place where I spent memorable, secluded, and meditative time as a teenager. During those same years I learned how music wasn’t just something that happened. It’s a place, it’s gravity (‘Strawberry Fields’ was the song that did it). It was an escape, and I began spending all my time there. I wrote song after song, and found someone to share it with when I met Emily.”

In the accompanying music video, directed by Lachlan Turczan, the duo leans into the transportive quality in the arrangement, a soothing centerpiece to what may be their best work to-date. A record is forthcoming.

“We are lucky that Mandolin Orange means something to many people, and have no intention of leaving behind our older material. It’s as important to us as ever,” they continue, “and we can’t wait to bring it back to your ears as Watchhouse, alongside a brand new album that we’re particularly fond of (news soon!). Thank you for hearing our music—we owe something to anyone still reading this and can’t wait to continue this journey with you.”

Since their 2009 inception, Marlin and Frantz have released six full-length records, including Tides of a Teardrop (2019), which bowed atop four different Billboard albums charts—Heatseekers, Americana/Folk, Country Albums, and Bluegrass. Wave upon wave of critical and commercial success have led to numerous world-trotting tours and a fervent, loyal fan base. 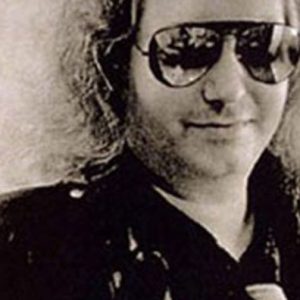 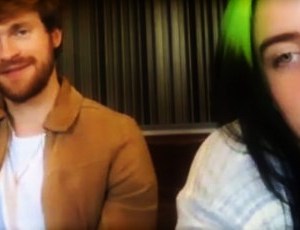