Our March/April 2015 contest winner Clint McKnight discusses his winning choices for our last issue’s Deathbed contest. Be sure to enter the May/June 2015 contest by submitting your top 10 British albums for a chance to win Martin DRSGT and 000RSFT Guitars and SP Lifespan Acoustic Guitar Strings. 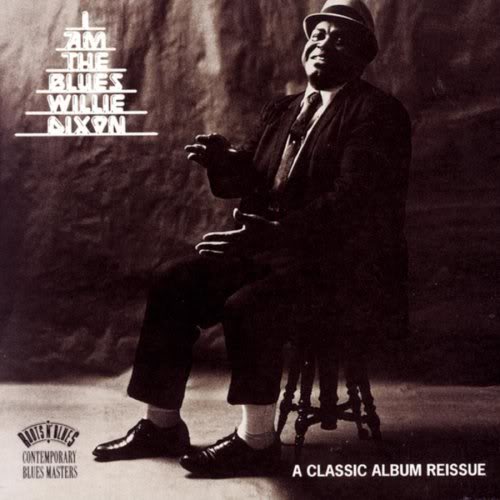 I Am The Blues, Willie Dixon
Willie Dixon once said “Everybody has the blues…if you don’t have them today, you’ll have them tomorrow.” To me this album is required listening as an explanation of what blues is and should be. 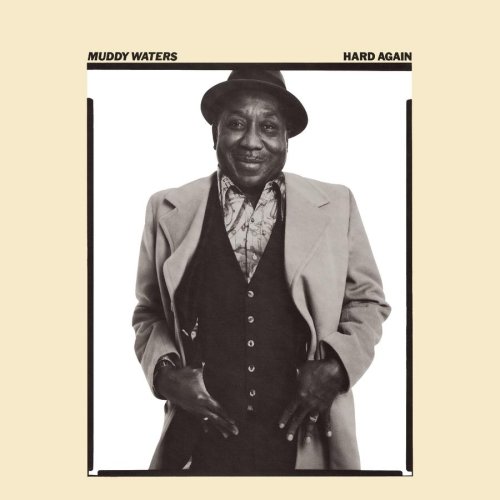 Hard Again, Muddy Waters
The opening wail of guitar on Bus Driver should be bottled and sold as Blues juice.  I think this album made me realize how much this man had influenced so many others’ music. 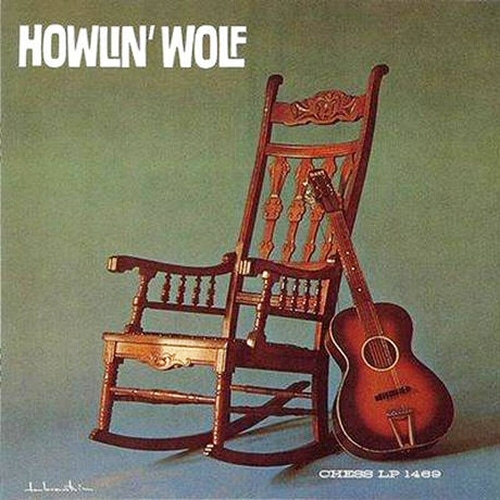 Howlin’ Wolf, Howlin’  Wolf
The cover of this album is burned into my memory. The rocking chair with the guitar is great imagery for the sound of this album, back and forth brooding about human relationships and love lost. 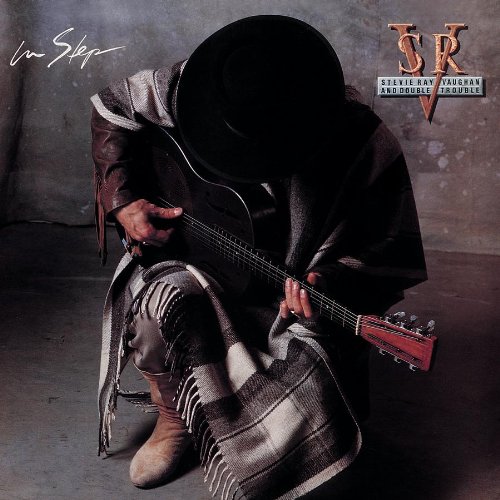 In Step, Stevie Ray Vaughn
My mom used to drive this blue/green (a color only the 80’s could produce) Honda Accord.  Any trip that would last more than 5 minutes I would play this album and she would constantly ask me to stop stomping my foot or I would stomp a hole through the floorboard. I feel like that is what Stevie Ray Vaughn could do to you, start a stomp session with a monster riff and this album is full of stomp worthy Stevie at his finest. 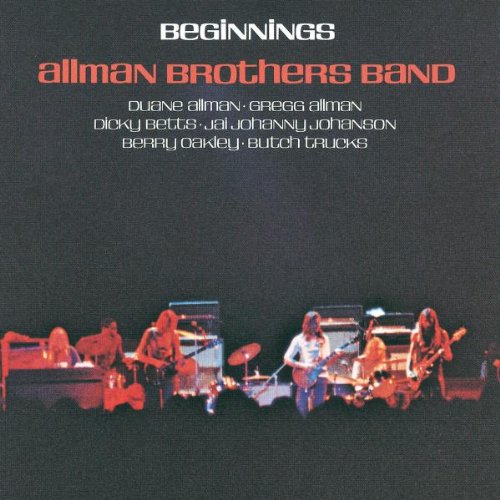 Beginnings, The Allman Brothers
In my humble opinion no Blues Deathbed list is complete without working some of the Muscle Shoals crowd.  With this being the reissue of the first two Allman Brothers albums you get to hear the driving brilliance of this band.  Each time I listen to it I feel like I get blown away by something different in this group of songs. 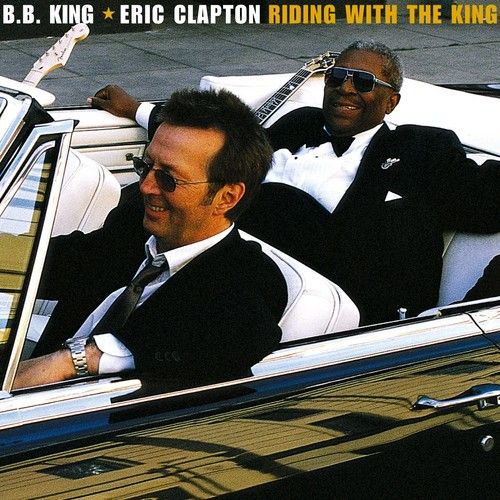 Riding with the King, B.B. King & Eric Clapton
I think sometimes all-star collaborations can be a set-up for mild disappointment but this album delivers. It easily balances the smoothness with raw emotion. I think “Help the Poor” is a good example of that dichotomy on this album. 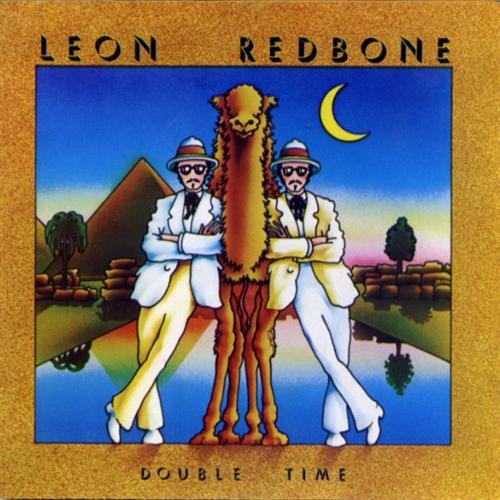 Double Time, Leon Redbone
If someone out there knows what Diddy Wa Diddy means, please tell me.  This whole album great. I recently was playing this album for a friend and their response was “Oh this is the Mr. Belvedere theme song guy.” Yikes. 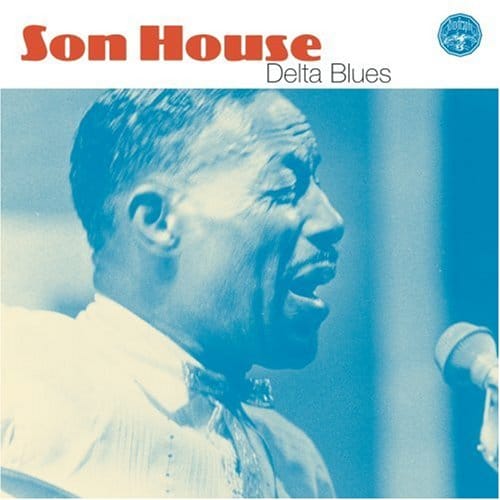 Delta Blues, Son House
Thank goodness for whoever showed Son House the bottleneck guitar style.  His early recordings are a perfect outpouring of loss, exile, tragedy…I mean what more could you want from a blues album, right? 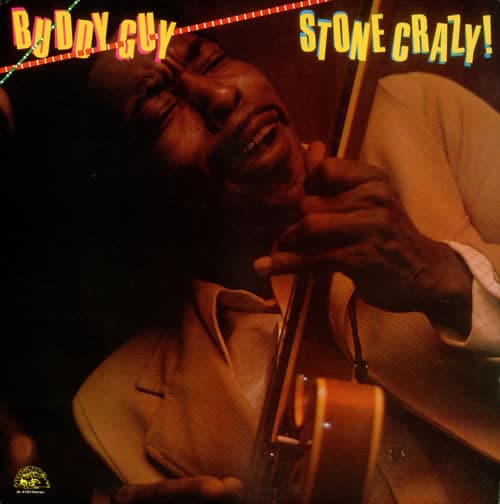 Stone Crazy, Buddy Guy
I get on these kicks sometimes where all I want to listen to is Buddy Guy.  “You’ve Been Gone Too Long” from this album is one of his all time best songs I think.  Over a minute of the amazing intro and I am in awe before he even utters a word.  There is something about the sound of this album that is both unusual and perfect all at once. 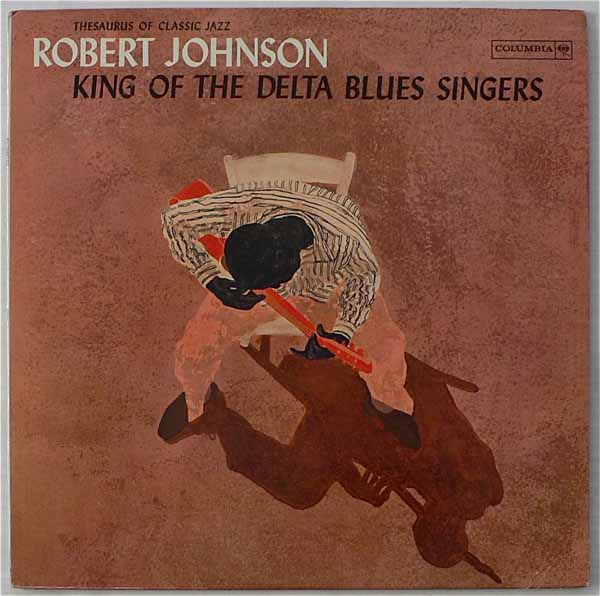 King of the Delta Blues, Robert Johnson
Although I think you can debate a lot of blues albums, and there are certainly tons of great ones out there, but I don’t know how you argue that this album isn’t number one on every list.  This album is kind of where myth and legend meet solid fact musical genius.  There is a reason that Robert Johnson is the most powerful cry in the Blues and you can hear it in every song. 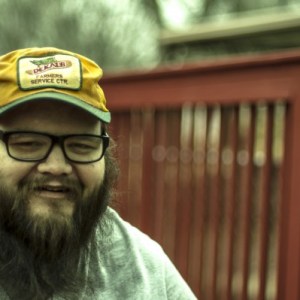 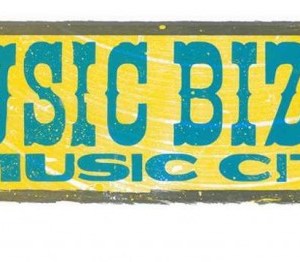