Don Heffington passed away this morning. If Don heard the news, he might quote one of his own songs by saying, “That’s Hollywood.”

We first met in 1982 through a mutual friend, Steve Fishell. They were both in the Emmylou HarrisHot Band. I had never heard Don play drums before, but as soon as I met him, I knew he would be the drummer for Lone Justice.

At our first rehearsal together with Heffington, we played “Sweet Jane.” His kick-drum turned into a giant heart, his snare cracked a solid back beat,and his hi-hat was a metronome with soul. Heffington understood both the Bakersfield sound and the Velvet Underground, and could play themboth authentically.

In the last few years, he released a solo album, Gloryland, on which his songs and voice take the commanding center stage. In fact, there is a tribute album of Don’s songs in the works with Sheldon Gomberg at the helm.

Don was multi-dimensional as a drummer, artist and human being. He was the older brother I never had growing up.

A few months ago, he contacted me.He was in the hospital. He shared whathe was going through. He said,”I like talking with you man.”

That’s a compliment of highest order coming from Don. We got to say something we usually didn’t say to each other: “I love you.” 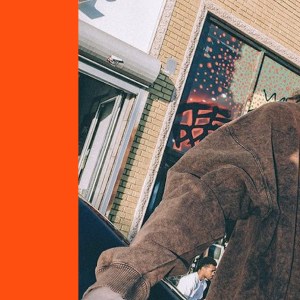 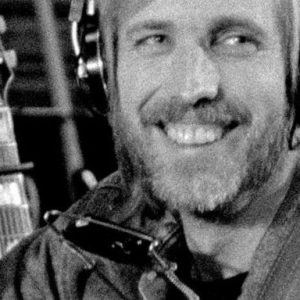