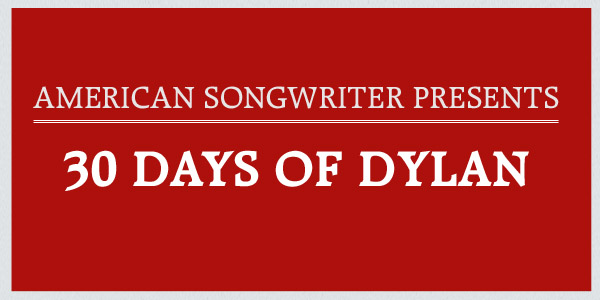 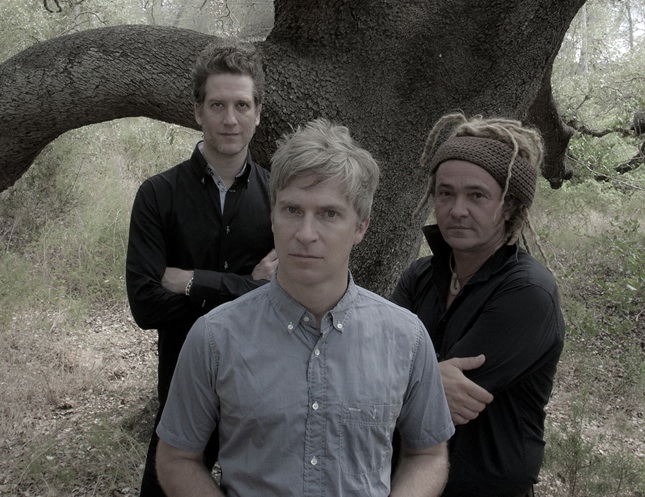 My aunt Peg in North Carolina had a Martin nylon-string guitar and would sing “Blowing in the Wind” to me sometimes. She was a really fine fingerpicker and I remember being mesmerized by how her right hand moved. So my first exposure to Bob Dylan was also my first exposure to live music up close.

She had Bob Dylan’s Greatest Hits and I eventually bought a copy for myself. I loved it, but for whatever reason, I didn’t explore any further. When I was a little older, I had a van and while parking it one night, “Desolation Row” came on the radio. I stayed, transfixed, until it was over. I couldn’t believe how long it was and how many ideas it had in it. I bought Highway 61 Revisited the next day and have been hooked ever since.

I’m not sure he’s been a specific influence other than as an unattainable one, but I was very inspired by the idea of what a song can do and how adventurous words and melodies can be. If he’d never been born, I probably wouldn’t have thrown as many songs away or left so many unfinished.

I’ve seen Dylan three times – at Madison Square Garden when he played with Tom Petty and the Heartbreakers in the ’80s, at the Beacon Theater sometime in the ’90s, and with Tom Petty again in New Jersey a few years after that, though he had his own band that time and was just touring with Tom.

He seemed the least present at the Beacon, letting the crowd do a lot of singing for him. In all cases, I couldn’t hear the vocals clearly, but I suppose it didn’t matter. Just seeing those songs performed by the man who wrote them was enough of a thrill.

It  doesn’t bother me at all. He has created so much art that’s purely his own, he has license to do whatever he wants. Generally speaking though, I’m not really bothered by anyone borrowing anything from anyone. I think art has a way of foiling pretenders. Borrowing something from a great song won’t necessarily make your song great and it might not even make it decent – you still have to create something.

His singing appealed to me right away. I’m fond of the story that Woody Guthrie thought he was a great singer but only a middling songwriter – the reverse classic take. I think his singing is extraordinary – arresting, strong, wild, adventurous, confident, sometimes playful, sometimes direct. Incredible phrasing and timing. I don’t see how it could be any better.

The closest I’ve gotten is working with Chris Shaw, who worked with him on Love and Theft and Modern Times, as well as “Things Have Changed” from The Wonder Boys soundtrack. I heard a few great stories that have made me even more of a fan.

I have many favorites – here’s one from “Visions of Johanna”: “Lights flicker from the opposite loft / in this room the heat pipes just cough / the country music station plays soft / but there’s nothing really nothing to turn off.”

I can’t remember where I heard this and don’t know if it’s true, but there’s a story that Peter Grant came up to him backstage, introduced himself as Led Zeppelin’s manager and Dylan said “Hey man, I don’t come to you with my problems.”

Bringing It All Back Home, Highway 61 Revisited, Blonde On Blonde, Blood On The Tracks, Desire, Good As I’ve Been To You and Time Out Of Mind are my favorites. I don’t want to say that they’re the most this or the most that because I don’t have nearly a thorough enough knowledge of his work to be able to. Those are simply the records I’ve dug into the most. The degree to which those albums keep revealing hidden depths makes me suspect that if I gave any of his other records enough attention they could become favorites as well.

Again, I’m not enough of a completist and don’t have enough of an overview to be able to say what’s underrated. I have a friend who swears by his Christian period for example, but I’m not really familiar with it, though I love “Gotta Serve Somebody.” As to what period might be overrated, I don’t know – I kind of doubt there is one honestly. He’s one of the rare cases where all the hyperbole feels pretty accurate.

What to say? If I really had to answer that question, I’d say intelligence, curiosity and energy. 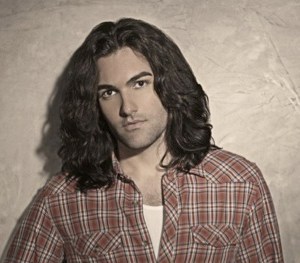 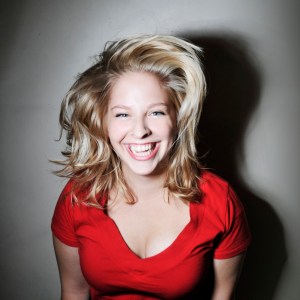