There’s something to revisiting a piece of music that works. Dubbed a “Young Pop God,” MAX, took the 12 tracks from his second album, 2020’s Colour Vision, then added in a few popular singles, remixes, and acoustic renditions for Colour Vision Deluxe Album, out March 26.

Moving into his music now, MAX is focused on something more introspective and being true to oneself. In a recent interview, MAX talked about the importance of Colour Vision, an album he never thought he would be able to make, or sing on, following vocal surgery in 2018.

“At the moment, it was so scary just because I didn’t know if I’d ever sing again or sound the same,” said MAX. “You know, all of those thoughts and not only those thoughts, but you’re trapped in your head enough to not be able to speak them. I can’t go to therapy or anything. I literally couldn’t speak, I was just stuck alone in my head.”

He added, “After a while though, I got comfortable with the guy alone in my head… I think I always avoided. So, I think I got to know that voice…that subconscious and say, ‘You know what, we’re one person, let’s just accept that.’ For that, it was healing. I faced a lot of feelings that I wasn’t strong enough to face before. It definitely made me stronger, much braver, and a lot more grateful for every moment.” 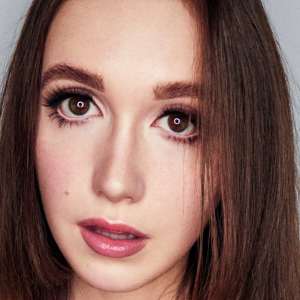 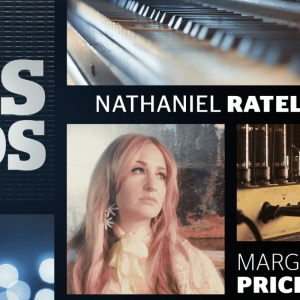