“Feels So Real” is an anthem of the night. It’s a city infusing one’s perception of place—it’s stirred senses, and noise, and clouded visions, and that glimmer in the end. On “Feels So Real,” The Clockworks maneuver through unsettling times, and the light and dark ends of their city.

“It’s a journey through the city to meet someone, seeing all the good, bad and ugly of the city—the manipulative advertising, the needles on the floor, police sirens, a queue hoping to find love in a nightclub and so on,” says singer James McGregor. “All of this stuff makes the city what it is, and makes life what it is. That’s the reality underpinning the ideal, and that’s what feels real.”

Written by McGregor prior to the first COVID lockdown, “Feels So Real” reflects life before the pandemic and a hopeful forecast of a returned normalcy, burning fast through lyrics Sirens whine / As hopefuls line / Up for the club / Looking for love /In the dark / Blind man’s bluff of the heart… Tripping over bottle tops, skip round syringes / Trollies in the river and gates off their hinges.

The Galway-bred foursome of McGregor, guitarist Sean Connelly, drummer Damian Greaney and bassist Tom Freeman, the only member originally from Limerick, signed to Creation 23, the mastermind of Alan McGee—who first signed Oasis, The Jesus and Mary Chain on his previous Creation Records—in 2019, following their move from Ireland to London. Opening for Kings of Leon at Liverpool’s Sefton Park in Liverpool, The Clockworks have played dozens of shows, including Eurosonic, Electric Picnic, and have already received welcome endorsements from BBC 6 and Rodney Bingenheimer on SiriusXM.

Recorded at London’s Unity/Aquarium Studios and produced and mixed by Michael Rendall with additional mastering by Nick Watson,”Feels So Real” following up the band’s previous 2020 singles “Enough Is Never Enough,” “Can I Speak To A Manager?” and’ “The Future Is Not What It Was,” and marks a new chapter for The Clockworks, waiting for the “new world” to begin.

“It ends with a crack of sunlight hitting the person’s face and the ‘me’ character cracking a smile,” says McGregor. The drums, bass, and rhythm guitar are the feeling of rapture or excitement, the lead guitar is the detail on the way, and the lyrics are the stream of consciousness thoughts as ‘I’ walk through the city.’” 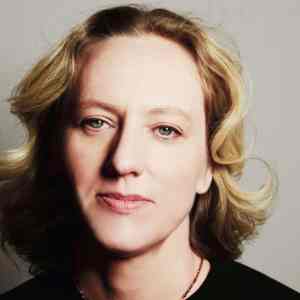 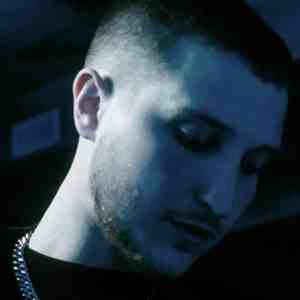