“Billy (Off The Line)” written by Mark Rostenko

Actually, nothing. I had been playing the music to it daily for many months, trying to capture the precise feeling of what wanted to be expressed. The first line came to me one day and then I just started writing the rest without a clue as to what the song would be about until it was done. It was only in retrospect that I realized it was based on a combination of my own struggles as well as those of a childhood friend whose life went down a far more tragic road than mine.

Are you a performer as well?

Yes, in fact performance is a critical aspect of my songs. I think of myself as not just a singer-songwriter but a performance artist of sorts, in that the emotion underlying the lyrics and music is as important, if not more so, than the song itself. I strive to communicate the raw emotional vulnerability of my songs; that arises most powerfully in live performance by the synergy created between me and the listener.

Why did you decide to take up songwriting?

It’s the only dream I ever had, but I got sidetracked early on by a nearly debilitating self-consciousness engendered by a speech impediment. At the age of 47 I realized that life is too short not to give my dream all I’ve got. This is my life, my passion and a way for me to finally express what I’ve been unable to say for a lifetime.

Do you often enter lyric contests?

No, this was my second time. I’m a little uncomfortable with the notion of competition in the arts. To me, the most relevant standard in any kind of art is authenticity of self-expression; if it’s authentic it’s good. The question of “better than or worse than” strikes me as moot. But audiences have responded powerfully to “Billy” and I was curious to see how it might measure up in a larger forum.

Is there a line or couplet from “Billy” that you’re particularly proud of?

I love the whole song but if I had to choose one thing, I’d say the lines about Billy’s father played a great role in opening my eyes to the reality that people do the best they can with what they have. To varying degrees, nearly all of us got a raw deal from folks who themselves got a raw deal in their own childhoods. Who’s to blame? No one.

I listen to and love a wide variety of music — there are so many great songwriters today — but I intentionally strive not to listen from the perspective of a songwriter as it’s important to me that my songs arise from a place of personal inspiration. I try to avoid being influenced by others directly and that’s hard to do when I hear a great song and think, “Oh man, I want to write a song like that!” But I will say that Patti Smith really opened my eyes to the idea that there are no limits and that I can write a song any way I like, that there are no rules, at least none that matter to me. But there’s too much great talent out there nowadays for me to pick a list of favorites.

To touch, move and inspire others to find their way back to what’s truly important in life. I write real songs about real people and the human condition. I’ve led a very hard life in some respects, an easy life in other respects, but I’ve stared into the proverbial abyss and realized there’s nothing to be afraid of; it’s just life. And so I strive to communicate the inherent beauty of the entire human experience, the good and the bad … and sometimes the hilarious. 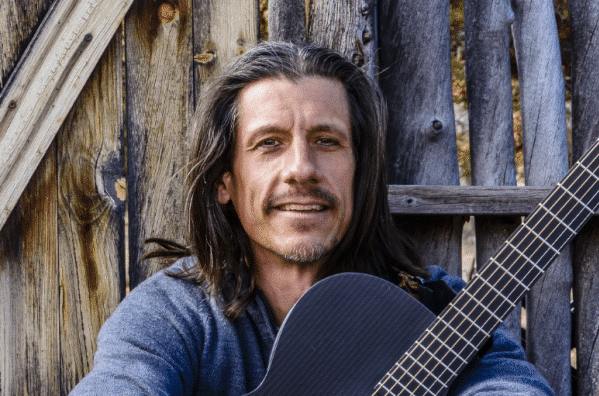 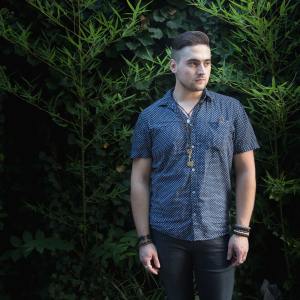 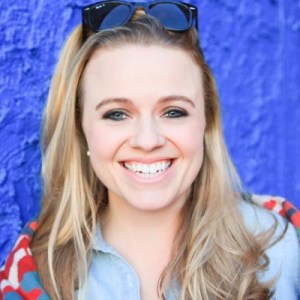