Rickie Lee Jones, one of the great songwriters of our time, has been called “the premiere song-stylist and songwriter of her generation” by the New Yorker.   Now, with her memoir LAST CHANCE TEXACO: Chronicles of an American Troubadour, she offers the first ever no-holds-barred account of her life in her own words—a tale of desperate chances and impossible triumphs.

The girl in the red beret was proclaimed “The Duchess of Coolsville” by Time Magazine while Pee Wee’s Playhouse introduced her to the next generation of children as “Chicky Baby.” Fans named their children “Rickie Lee” and she inspired a diverse array of musicians, from country to jazz, from Drive-By Truckers to Erykah Badu. Whoever she has inspired, she remains singular.  There is no one like Rickie Lee Jones.

Rickie’s life stories are rich with the famous and infamous characters of her early songs—“Weasel and the White Boys Cool,” “Danny’s All Star Joint,” “Chuck E’s in Love”—as well as her seminal album, Pirates. But long before her notoriety there was a cast of characters and events Charles Dickens would have been proud of, including bank robbers, kidnappers, jail breaks, orphanages and vaudevillians, drug mules, one pimp with a heart of gold, and two orphaned parents who recited the tragedies of their pasts as bedtime stories.

In 1969, Rickie Lee Jones hitchhiked across America, one of thousands of young girls who came to be part of the California summer of love. In 1972, Rickie Lee Jones took a marathon road trip in a VW bug down Route 66, starting in Tulsa and just twenty-four hours later arrived in the bourgeoning art scene of Venice, California. She found a home among the bohemians, writers, and prostitutes, sat herself down on the poorest bench in town and began to learn to write songs, self-creating a new ideal for America. The 1970s gave birth to Rickie Lee Jones because she is a nonconformist, and was determined to do what was not being done, to dress in a way no one dressed, to sing in her strange, child-like voice.

Rickie meets Little Feat guitarist Lowell George who offers to record her song “Easy Money” as the single of his solo record.  In a few months she signs to Warner Bros. Records and less than a year later she makes her spectacular debut on Saturday Night Live and the cover of Rolling Stone.

Part of her soul has remained that fourteen-year-old girl hitch-hiking out there on the highways of California, waiting in the spectral light of some distant gas station—the “Last Chance Texaco.”   You can hear the distant trucks as she and Tom Waits cruise the by-ways of Los Angeles. When their perfect union implodes, Pirates is conceived, and it becomes her tour de force.  In one song, “Skeletons,” a black man is shot by police as he drives to the hospital to witness the birth of his son. It is possibly the most tender rendering of loss she ever recorded. Rickie builds her characters out of her own blood.

Rickie Lee’s storytelling is one of refreshing originality as her writing reflects a free-thinking woman who uses no ghost writers or formulaic convention. Her memoir, like its namesake song, “Last Chance Texaco,” will become a perennial on the shelves of readers of musical biography and beyond. Rickie’s unfaltering belief in the magic of music has brought her the fierce devotion of fans all over the world. And that same magic is in every page of her book.

In addition to the book and to commemorate the fortieth anniversary of her landmark album, Pirates, Rickie will be releasing a limited-edition set consisting of Pirates, her first self-titled album, Rickie Lee Jones, and a third disc consisting of her original 1977 Warner Bros. Records demo as well as live cuts from her 1982 Pirates Tour. The set will be released in October of 2021. 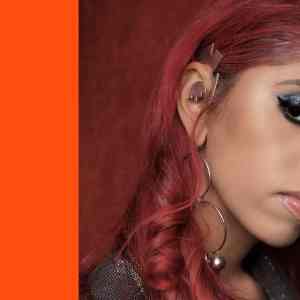 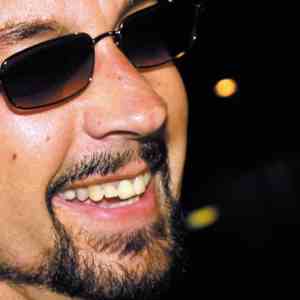