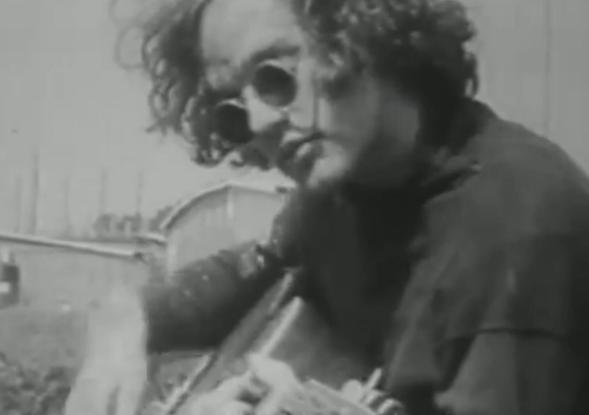 Here’s a bit of found footage making it’s way across the Internet that brings us back to a bygone era – the 1980s, when everything was black and white and you could still get hit by a train.

In this 1983 clip from photographer Laura Levine’s underground film “Just Like A Movie,” R.E.M. frontman Michael Stipe wanders by the train tracks, then sits down with an acoustic guitar to sing Lou Reed’s “Pale Blue Eyes,” a track from the Velvet Underground’s 1969 debut album. While it appears that Stipe does indeed know how to play an instrument, the audio was actually recorded on a walkman earlier that day, with Matthew Sweet (of “Girlfriend” fame) providing the guitar accompaniment. Stipe did play the accordion that you hear in the video.

Watch it all unfold below. 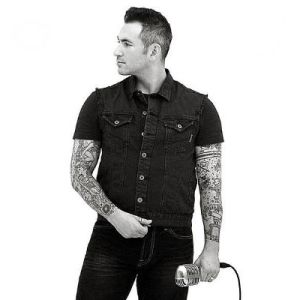 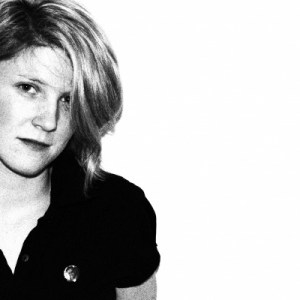