It’s hard to keep track of all the music and tech conferences and events these days. With most people in the music industry already looking at their schedules for Austin’s South By Southwest, a similar music event just wrapped up in Cannes, France.

MIDEM, or Marché International du Disque et de l’Edition Musicale, is a music trade event that’s been going down in France since the ’60s. This year, the festival was held at the Palais des Festivals, as it always is, from January 22 through 26.

As MusicWeek reports, the 2011 event was down in attendance from 2010, although there was an increase in people attending the digital and technical sectors.

Though MIDEM bills itself as an international trade show, there are also plenty of showcases for new artists, much like Austin’s SxSW. One showcase called “French Vibes” featured up and comers like AaRON, The Chase, Medi, Revolver, and Syd Matters, while Lizzy Sparks, Ruby Gee, and The Guillemots were featured in the popular “British at MIDEM” event. MIDEM shows their international breadth with other country specific-showcases like Taiwan Nights and China Sounds.

A look at some of the topics covered in a recap on MIDEM’s blog show a focus on tech companies like FourSquare and SoundCloud. Sony Music announced a new cloud model with the support of fellow majors Universal, Warner, and EMI. Read more about that here.

MIDEM also focused on the involvement of brands with music. On Monday, a presentation was made by Coca-Cola about their involvement with the Somali-Canadian artist, K’Naan.

“Already in the ‘50s, Coca-Cola commissioned artists like Ray Charles and Aretha Franklin to create this brand’s music jingles,” Emmanuel Seuge, a marketing executive for The Coca-Cola Company, said in a press release. “Music raises so much passion around the world and it represents, for The Coca-Cola Company, a fantastic opportunity to build emotional connections with our targets while driving our business.” 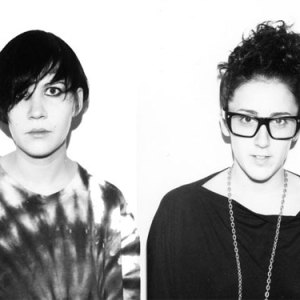 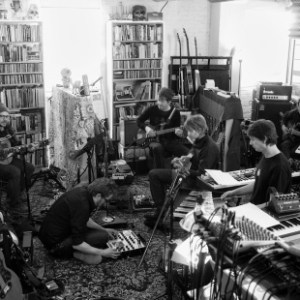